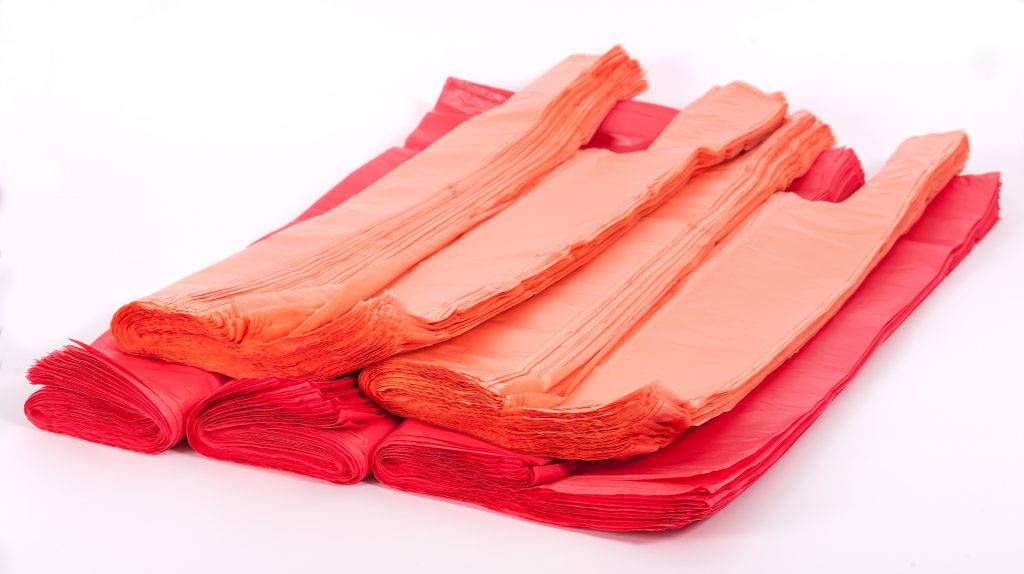 Although many don’t realize it, Israeli law does not apply in Yehudah and Shomron. Any law that the government seeks to enforce there – like collection of taxes – needs to be implemented separately, as a military order, as the official status of the region is that it is administrated by the IDF.

One law that has not yet been implemented in this manner is the new measure to collect 10 agurot per plastic bag, and according to the Israel Legal Forum for Zionism and Democracy, supermarkets in the region should not be collecting the tax.

Under the law, shoppers who ask for plastic bags when packing groceries will have to pay for that privilege. The law ends the practice of stores giving out plastic bags for free, and instead charges consumers 10 agurot per plastic bag. The bill is designed to encourage shoppers to bring their own baskets and bags for their groceries. The money collected by supermarkets for the bags will be transferred to a special fund that will be used to clean up the environment. According to environmental experts, the average Israeli shopper uses 10 plastic bags per supermarket shopping trip.

The Forum addressed the issue in a letter to the Environment Ministry, which acknowledged that the law indeed did not currently apply in Yehudah and Shomron. “The law has not yet undergone the required process of implementation, and therefore does not apply to large retailers in Yehudah and Shomron, as it has not undergone the appropriate procedure.”

Nochi Eyal, president of the Forum, said that the law should be implemented in Yehudah and Shomron as well as in Israel proper. “Residents of the region also deserve a cleaner environment. This is legislation that the state should sponsor in all areas of the Land of Israel, regardless of military law or other legal issues. I call on the government to immediately implement this law in Yehudah and Shomron, as it does elsewhere.”