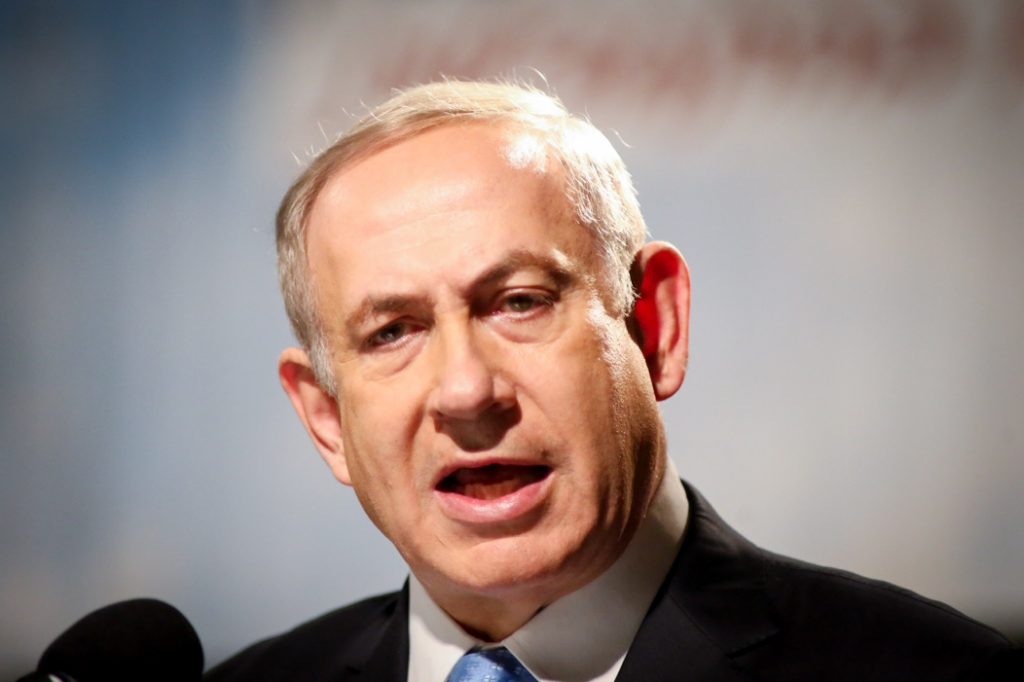 Sizing up the Israeli-Palestinian conflict upon assuming office, President Barack Obama decided Israeli settlements were the problem, and he insisted on a total freeze on construction. What followed were eight years of deadlock, the deterioration of U.S. relations with Israelis and Palestinians alike, and widespread disillusionment with the two-state solution.

Despite this track record, Obama is leaving off where he began: In a departure from Washington’s typical role as Israel’s defender at the United Nations, the United States refused to use its veto and allowed the adoption of a Security Council resolution condemning Israeli settlements.

For his part, President-elect Donald Trump had urged that the United States veto the resolution. Trump’s argument wasn’t merely that Obama should defer to his successor’s views or that the resolution was anti-Israel. It was that the measure would impede rather than advance Israeli-Palestinian peace – and he was right.

First, the resolution fails to distinguish between construction in the so-called blocs – that is, settlements west of Israel’s security barrier in which about 80 percent of settlers live – and construction east of the barrier. Building in the major blocs is relatively uncontroversial in Israel and rarely the subject of Palestinian protests.

President George W. Bush sought to move peace talks forward in 2004 by asserting what all sides had already tacitly acknowledged – that there could be no return to the 1967 lines in light of the blocs’ existence, and that any negotiated border would have to reflect this reality. By refusing to confirm Bush’s position, Obama dragged the process backward and harmfully reopened old debates.

This regression is enshrined in the resolution, which “underlines that it will not recognize any changes” to the armistice lines, and demands the cessation of all settlement activities everywhere. This is unnecessary and unrealistic – Israelis will not bring life to a halt in towns that no one disputes they will keep – and is more likely to obstruct than facilitate the revival of peace talks.

Second, the resolution rewards those who argue for “internationalization” of the conflict – that is, for using international forums such as the U.N., European Union or International Criminal Court to impose terms on Israel, rather than resorting to negotiations.

For the resolution does indeed dictate terms to Israel, not merely condemn settlement activity. It adopts, as noted above, the position that the 1967 lines, rather than today’s realities, should form the basis of talks – despite the fact that many Israeli communities east of those lines are decades old and that Jews have had a near-continuous presence in the Yehudah and Shomron for thousands of years.

It implicitly prejudges the disposition of East Jerusalem – one of most contentious issues dividing the parties – by characterizing Israeli construction as settlement activity, a stance Israelis reject. The resolution would demand an absolute halt to construction in East Jerusalem, even in the Jewish Quarter of the Old City, something no Israeli government ever would agree to do.

Yet the resolution is conspicuously silent on Israeli concerns. There is no call for other states to recognize Israel’s existence – much less its status as a Jewish state – and end the conflict against it. On incitement and terrorism, it strikes a false balance by calling on “both parties” to refrain from them, despite the fact that Israel prosecutes its citizens who resort to terrorism while the Palestinian Authority lionizes them.

Ironically, though from an Israeli perspective this language may favor the Palestinians, reasonable Palestinians may suffer from it. Because the resolution, untethered as it is to any prospective diplomatic initiative or opening, will fail to yield improvements on the ground, it will further discredit the very notion of diplomacy and compromise as paths to peace and weaken those who champion them.

Finally, U.S support for the resolution lends legitimacy and encouragement to the U.N.’s disproportionate and one-sided focus on Israel. The United States has historically criticized this bias, which borders on the absurd: For example, Israel was the only country criticized by a special U.N. commission on the status of women, despite being the only state in its region where women enjoy equal rights.

Decades of such discrimination have not made Israel more accommodating to its critics, and this resolution won’t either. Instead it will reinforce Israelis’ mistrust of the U.N., thus eroding the Security Council’s capacity to contribute to the peace it professes to advance.

A U.S. veto of the resolution would not have been an endorsement of settlements. Rather, it would have been an affirmation that this is an issue that can only effectively be addressed through negotiations. The best way to encourage those negotiations is not to prejudge their outcome or set timetables, but to create the right regional conditions for them by countering spoilers such as Iran and the Islamic State who oppose peaceful coexistence, as well as the right local conditions for them by reinvigorating programs aimed at building confidence through economic and security cooperation.

Peace in the Middle East will not be accomplished through a U.N. vote. Rather, it will require renewed U.S. leadership in the region and the rebuilding of relationships of trust with all of our partners there. This is where the next administration should start.

Abrams is a senior fellow for Middle Eastern Studies at the Council on Foreign Relations and was a deputy national security adviser in the George W. Bush administration. Singh is the Lane-Swig senior fellow and managing director at the Washington Institute for Near East Policy, and was senior director for Middle East Affairs at the National Security Council from 2007 to 2008.