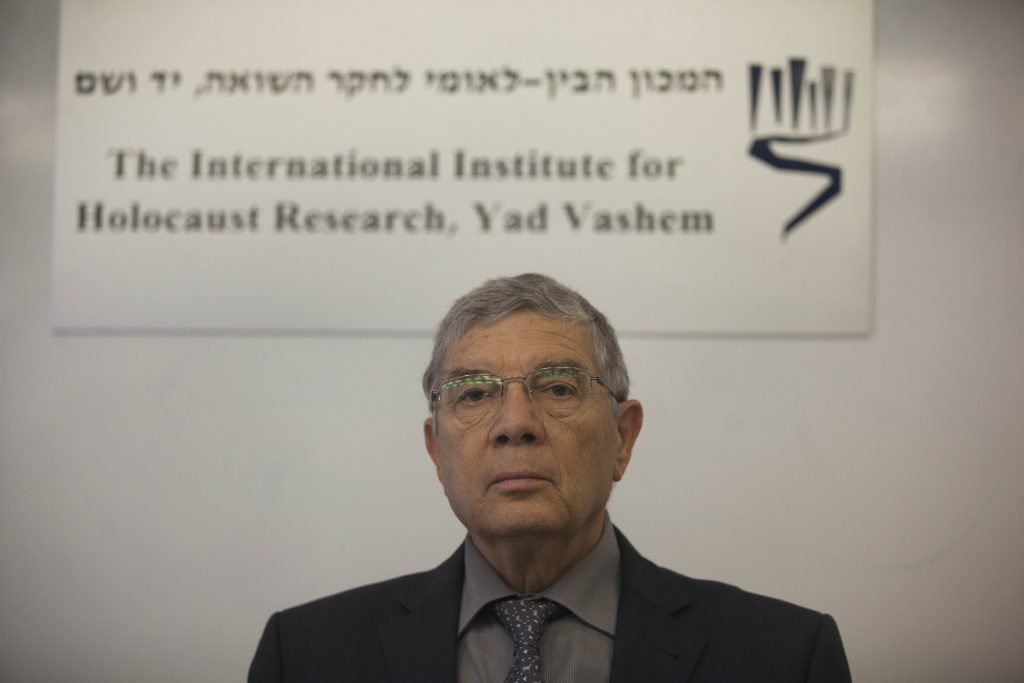 “Over recent days and weeks, the world has seen evidence of renewed carnage in Syria,” Shalev said, and expressed his “deep concern over the appalling images of massacres of human beings from this turbulent area.”

In remarks at the opening of a research conference on Jewish refugees in the Holocaust period, Shalev called upon world leaders to intervene with a rescue effort in Syria.
Meanwhile, a grassroots fundraising campaign in Israel for assistance to Syrian children reportedly amassed over a quarter of a million shekels ($64,500) from over 1,600 donors in its first 48 hours after being launched Thursday night.

The campaign’s target figure of 600,000 NIS by mid-January seems well within reach. The money will be used to purchase emergency aid including food, medicine and supplies for the winter for Syrian refugees.

The humanitarian project, titled “Just Beyond the Border,” is being coordinated by Israelis across the social spectrum, including religious and secular Jews and Muslims and Christians.