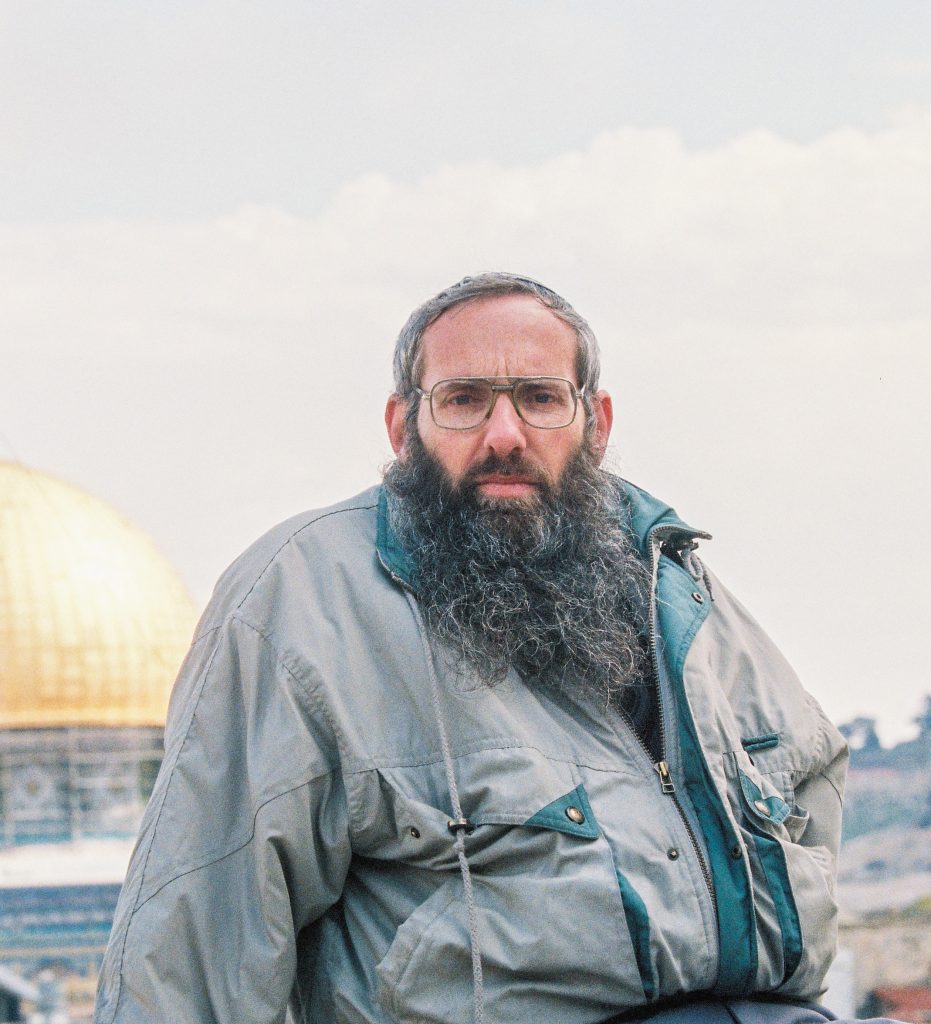 Responding to the petition by Meretz and Reform groups against the installation of Rabbi Eyal Karim as IDF Chief Rabbi is no less a personage than Harav Yitzchak Yosef, Chief Sephardic Rabbi of Israel. The case against Rabbi Karim, he said, was “dangerous, and it is my obligation as Chief Rabbi to defend him and the Torah. This petition seeks to do nothing less than censor the Torah, with the kind of censorship that was placed on Jews during the darkest periods of our history.”

An installation ceremony to officially welcome Rabbi Karim to his new position set for Wednesday was canceled by the IDF, after the High Court on Monday issued an injunction against his being named IDF Chief Rabbi.

The court issued the injunction in response to a last-minute petition by Meretz and Reform groups against the appointment. In the petition, the plaintiffs said that “controversial positions and statements” of Rabbi Karim’s must be clarified before he could be appointed IDF Chief Rabbi. The statements referred to came in the context of shiurim Rabbi Karim gave in his capacity as head of the activities department of the IDF Rabbinate, and consisted, Meretz charged, of “disparaging remarks” made about certain groups.

Those comments, said Harav Yosef in his response to the ruling, were drawn from quotations by Rabbi Karim that “were not meant to be taken as a halachic ruling, but as part of a drashah. The demand that Rabbi Karim retract his comments amounts to nothing less than an attempt to stifle the voice of Rabbis who are just doing their job. The plaintiffs are seeking to set a most dangerous precedent, where the Torah itself is up for criticism, and subject to censorship based on the short-sighted demands of a specific culture and worldview.”

The petition “is nothing less than an attack on Rabbis, and even worse, on the Torah itself,” said Harav Yosef. “The court cannot allow itself to be drafted to support this. I ask the court, on behalf of all the Rabbis of Israel, to avoid ruling that a Rabbi needs to apologize or revise things that are written in the Torah itself. I am certain that the High Court of the Jewish State will not allow this to happen,” he added.