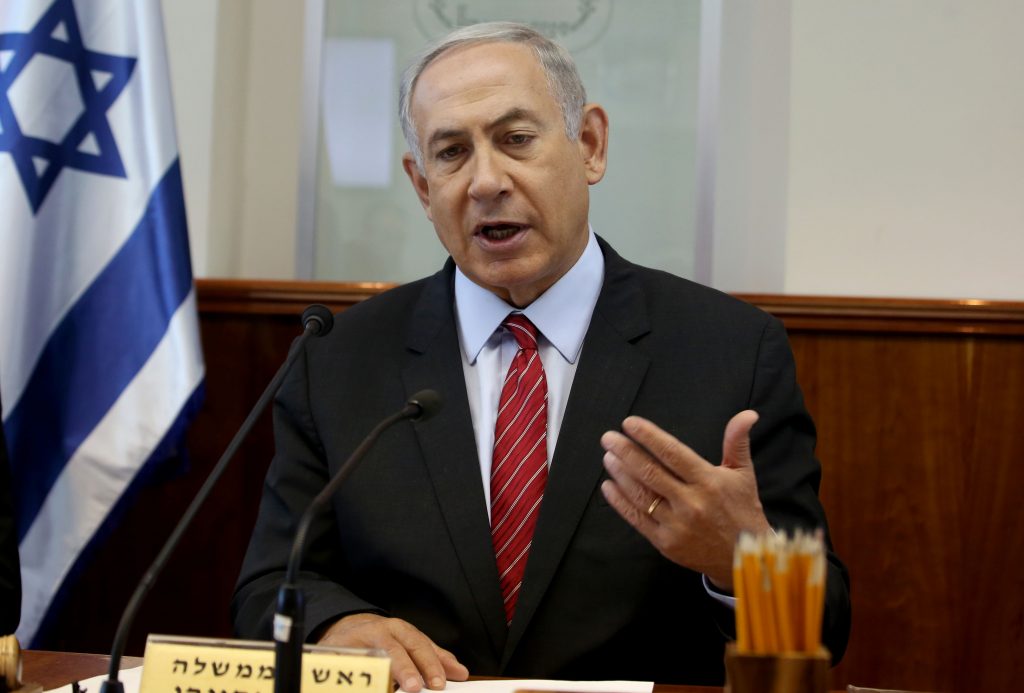 As of midnight Sunday, Binyamin Netanyahu was the longest-serving leader of the State of Israel. He has now served longer in the office of Prime Minister at one time than anyone else, including Israel’s first and former longest-lasting prime minister, David Ben Gurion.

Ben Gurion was prime minister from 1949, when elections were first held, through 1954, serving five years and nine months continuously. A coalition crisis caused him to resign at that time, but just a year later, he returned and became prime minister again – serving continuously for 2,790 days, until he retired in 1963.

As of Monday, Netanyahu has been prime minister for 2,790 days continuously, in office since 2009. Netanyahu also served in the office between 1996 and 1999, for a total of 3,900 days – just 972 days short of Ben Gurion’s first stint, which lasted 4,872 days. If Netanyahu can serve another three years or so, continuously or otherwise, he will be the Israeli political leader with the most days served to his credit. The next scheduled elections are on November 5, 2019, in another 1,082 days, so if his government survives until then, he will make that record with days to spare.

With his latest achievement, Netanyahu now becomes the 62nd longest-lasting continuous political leader in a democratic country (the leader to serve the longest continuously was President Franklin Delano Roosevelt). If he makes it to the next elections, he will make it to 21st place.