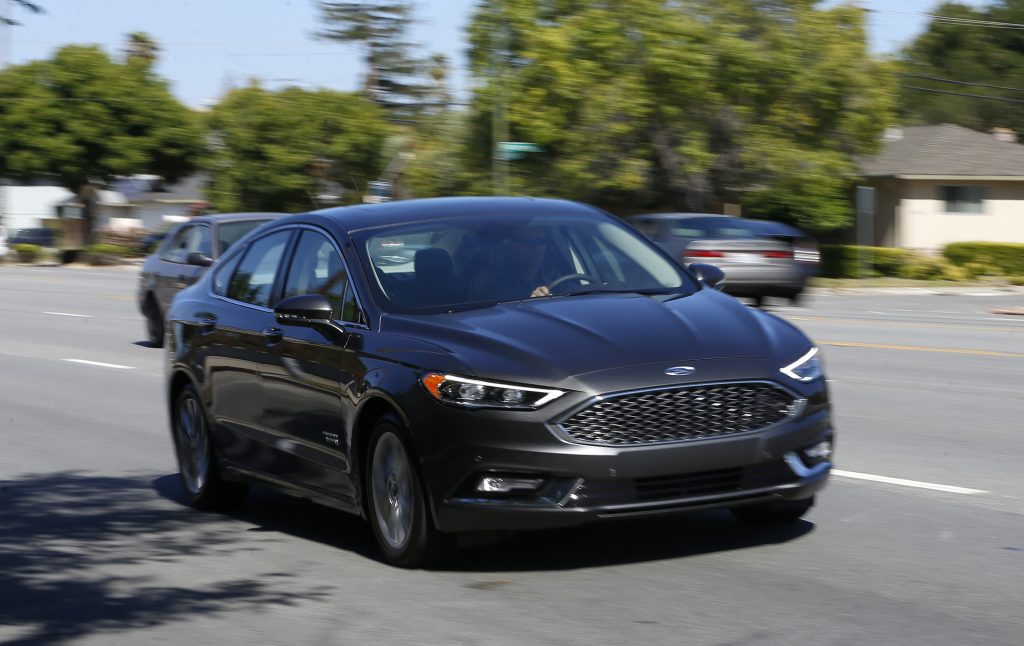 As a result of a report in Globes saying that the Tax Authority is preparing to slap restrictions on luxury hybrid vehicles, importers have been importing dozens of the vehicles to satisfy expected demand next year. So far, importers have brought in as many such cars as were sold in the first half of 2016. The vehicles are being held in warehouses, a very unusual situation in Israel, where vehicles are often not brought into the country until sold at a dealership.

According to the report, the Tax Authority plans to remove the “green tax” exemption from hybrid vehicles sold for NIS 300,000 and more. Among the models is the Mercedes S500 Plug-In Hybrid, the BMW Series 3 Plug-In, the Volvo T8 Hybrid and others. Hybrid vehicles will be exempt from a tax increase set to be implemented on January 1st, but the Tax Authority has decided, according to Globes, that it should not apply to luxury vehicles.

The exemption from previous “green taxes” have helped make hybrid vehicles more popular among Israelis, and because of the exemption, many have been able to buy more car for their money, industry officials said.