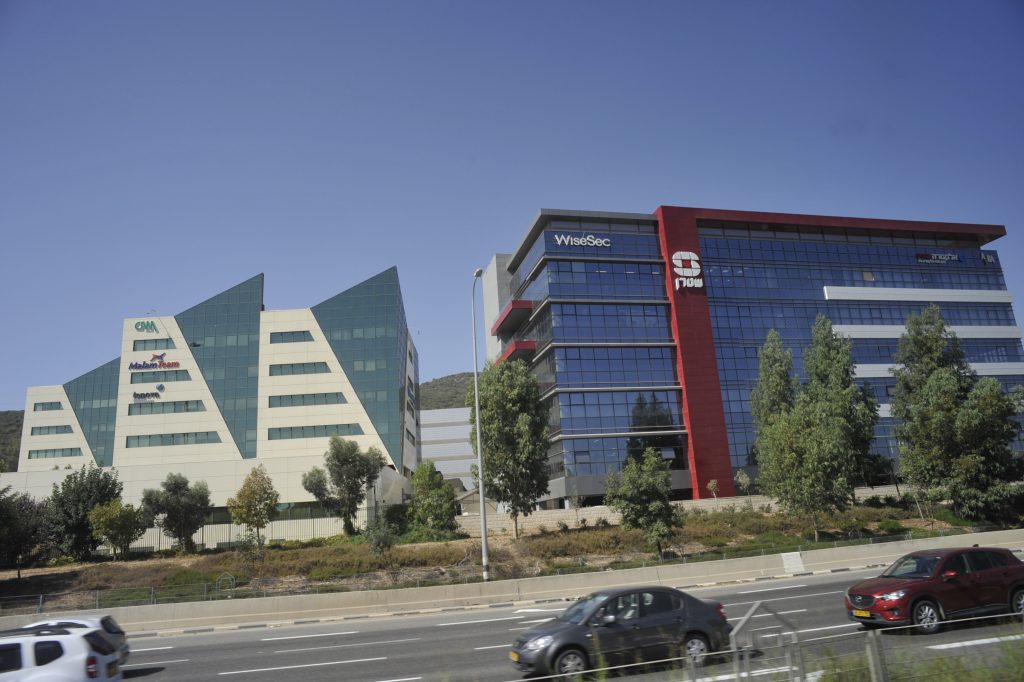 The biggest city in the north of Israel is planning to get bigger.

The Haifa District Planning and Building Committee has approved a new outline plan for an additional 55,000 residents, bringing the total to 330,000 by 2025, Globes said Tuesday.

The plan includes a new downtown business center, an employment center in Haifa Bay, building and renovation of public buildings, hubs of higher education, tourism, culture, commerce, leisure and homes, and improvements in the seafront.

About 145 acres have been tagged for the Lower Kishon Park, an area currently zoned for industry and leased to the Israel Ports Company.

All the plans are still in the early stages, subject to much further review, public hearings and official approval before any ground gets broken.