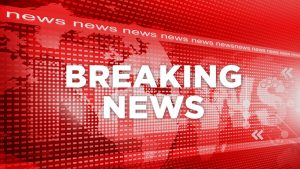 An IDF soldier was wounded Thursday evening when Arab terrorists opened fire on an IDF position near Tulkarem in Shomron, just east of the Jewish city of Kfar Saba.

The soldier, who was hit in the knee, was treated at the scene.

The terrorists responsible for the attack fled the scene.

A large contingent of Israeli security forces were searching for the assailants. Several packs have been found in the area said to belong to the attackers.

Primaries Shake Up Labor Slate, Pushing Senior Ministers Out of Next Knesset