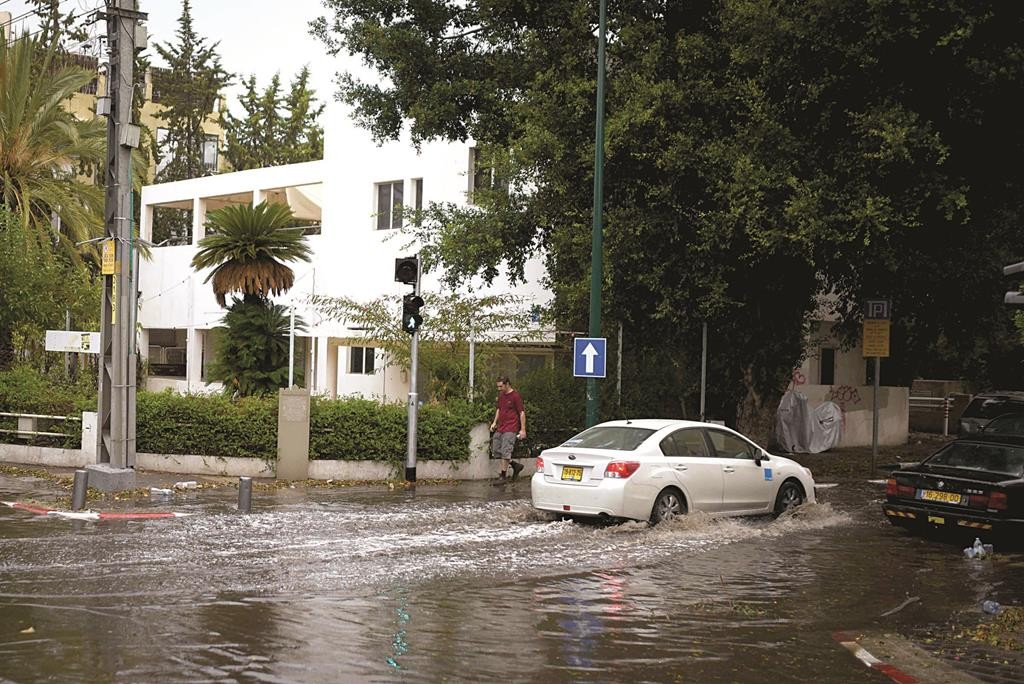 In another sign of the impending winter, beginning Tuesday drivers in Israel will now be required to keep their headlights on during the day. The regulation, which kicks in annually on November 1, is a safety measure to ensure that drivers can be seen by opposite traffic even in stormy weather. However, the law applies even if there is not a cloud in the sky.

Those who fail to comply can expect a NIS 100 fine, although cops generally let “forgetful” drivers off the hook for the first few weeks, as getting used to the winter driving regulation takes time. Lights need to stay on during daylight hours through March 31st.

The regulation is kicking in just in time; rain is predicted for most of the country on Tuesday, with moderate to heavy rain slated to fall on Tuesday and Wednesday. Safety officials stressed that drivers needed to enter winter defensive driver mode, and be even more careful than they would usually be even in stormy weather; the first major rain of the season tends to “stir up” substances, like oil, that had flowed onto roadbeds and streets during the long summer months. As a result, roads are extra-slippery.

In more bad news for drivers, gasoline prices are set to rise Monday at midnight, as the government resets the maximum price for fuel based on current market prices. A liter of 95 octane fuel at self service pumps will go up 14 agurot, and cost NIS 6.03. The increase is due to a combination of a slight recovery in recent weeks of the price of oil, but mainly to a rise in the value of the dollar versus the shekel, which on Monday was NIS 3.85/shekel.