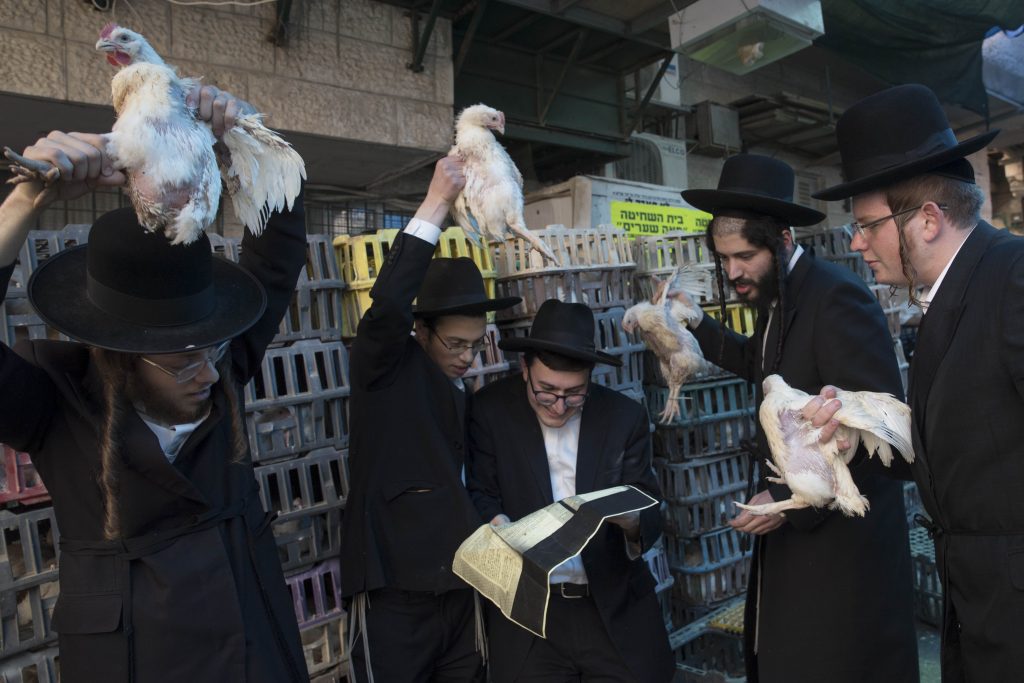 The Petach Tikvah municipality said that this year the kapparos would not take place under the Chief Rabbinate’s supervision as in former years. The announcement also stated that even without slaughtering the chicken afterwards, it requires the approval of the veterinary services.

The Rishon LeTzion municipality did the same after pressure from advocacy groups.

Last week Tel Aviv announced that it would not permit kapparos in public places. “We will not allow slaughtering or any other harm to befall animals in order to fulfill the kapparot ritual in open places or in the public arena.

“As a city which champions animal rights, the municipality sees itself as obligated to prevent their being harmed and to maintain their rights, and for the same reason it proscribed the use of animals in circuses,” said the Tel Aviv municipal statement.