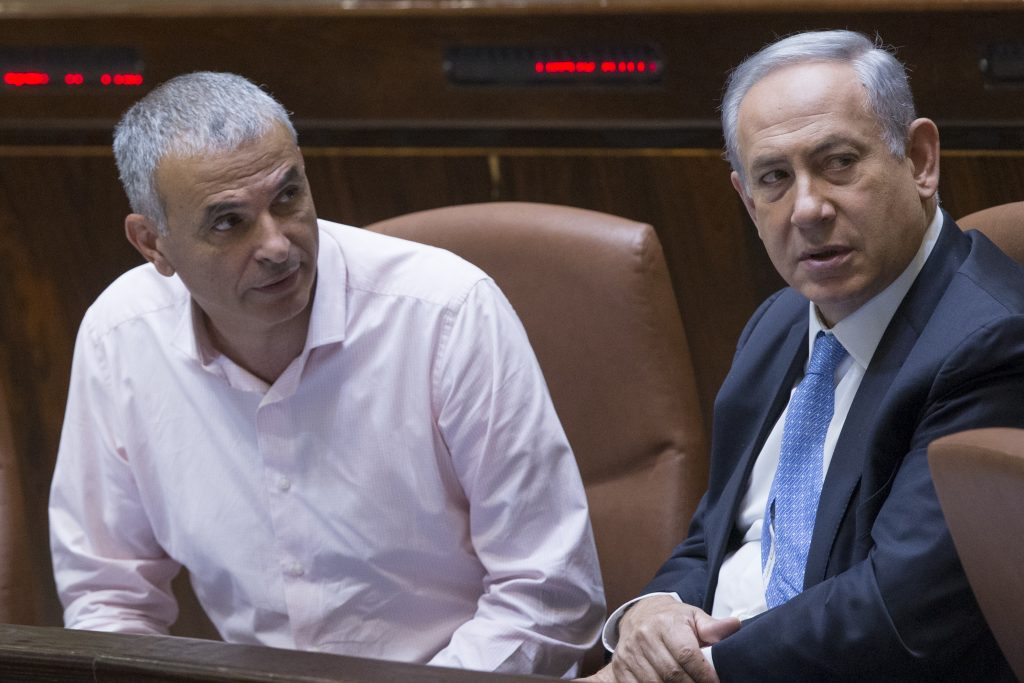 In his first media interview since last year’s elections, Prime Minister Binyamin Netanyahu discussed a wide range of security, diplomatic, and economic topics — including his lack of support for the “third apartment” tax proposed by Finance Minister Moshe Kachlon. “I cannot express an opinion on this law because I have a conflict of interest,” Netanyahu told Channel Two on Motzoei Shabbos. “I myself own three homes.”

According to Channel Two, Kachlon tried to convince Netanyahu to support the law on their trip to New York last week, with Kachlon accompanying the prime minister on his visit to the United Nations. He did not succeed, the report said. Declaring himself publicly as having a conflict of interest, Netanyahu will now be unable to vote on the measure, should it come up to a cabinet vote.

Under Kachlon’s tax proposal, Israelis who own more than two apartments will pay a special 1 percent tax per month on the assessed value of each home or apartment they own, beginning with the third property, up to a limit of NIS 1,500 per month, a total of NIS 18,000 a year. As the average value of homes in most cities is more than NIS 1.5 million, it is expected that most of the Israelis who will have to pay the tax will pay the full amount.

The rule is expected to affect 50,000 people, who own a total of 180,000 homes. The value of the home will be determined by a government-certified assessor, based on home value data supplied by the Central Bureau of Statistics for each geographical area. If passed as part of the Arrangements Law, it will go into effect January 1, 2017.