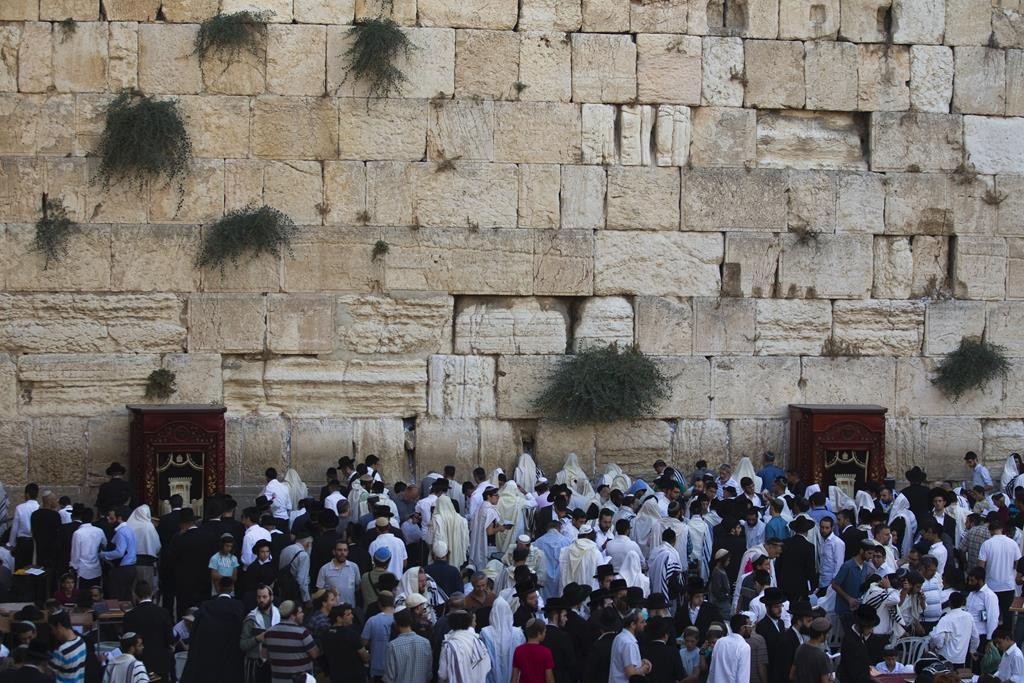 A Yerushalayim court on Sunday sentenced Sheikh Omar Abu Sara, a resident of the eastern part of the city, to eight months in prison for incitement to murder. Sara, who was a regular preacher at the al-Aqsa Mosque on Har HaBayis, was convicted of calling on Arabs in several of his speeches to “kill, fight and slaughter the Jews.”

In his sentencing, Judge Shmuel Herbst said, “As I look at the defendant I see a man. It’s unfortunate that when he sees me, he sees a monkey or a pig who must be destroyed without mercy.” Sara made many references to Jews as such creatures in his speeches, basing his comments on passages from the Koran.

Also Sunday, a terrorist from Jenin who was serving time in an Israeli prison died as he was engaging in physical activity. Yasser Hamduni, who was exercising in the prison gym at the Ramon prison, was immediately taken in for care, but doctors were unable to revive him. Hamduni has been serving time in prison since 2003, convicted of murdering an Israeli, Avner Maimon, Hy”d.