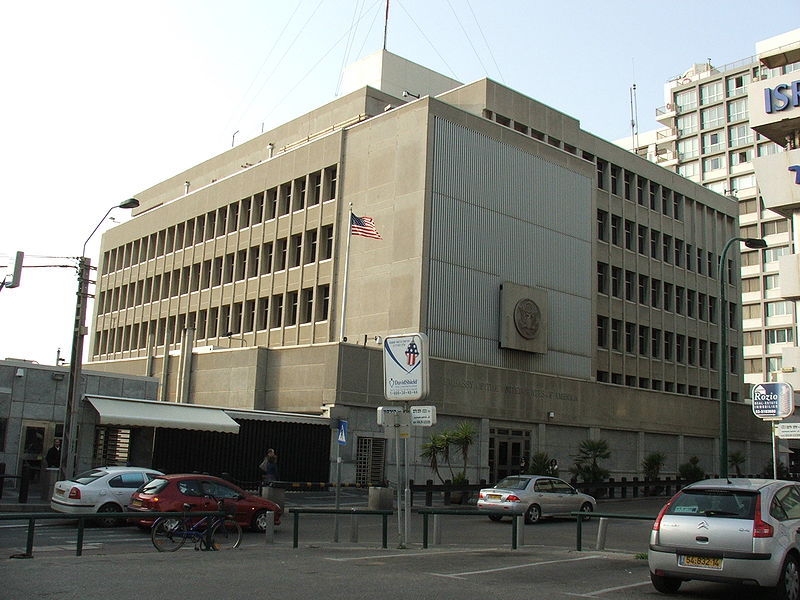 The U.S. Embassy in Tel Aviv avoided committing itself on the issue of boycotts when asked about gift baskets containing wine from over the Green Line which it said had been sent by mistake to several left-wing groups.

“We strongly oppose boycotts targeting the state of Israel, and we also strongly maintain our policy that settlements are illegitimate and harmful to prospects for peace and Israel’s security,” embassy spokesman Valerie O’Brien said in reply to a query from The Jerusalem Post .

On the follow-up question of whether the embassy would or would not purchase products from beyond the Green Line, she replied, “I don’t have any comment on that.”

A day earlier, when it was reported that the embassy had placed a bottle of Cabernet Sauvignon from the Zion Winery in Mishor Adumim into each of the gift baskets that it sent to Peace Now, B’Tselem and Yesh Din, O’Brien expressed regret over the faux pas: “We would not have included the wine had we known that it was from the settlements,” she said.