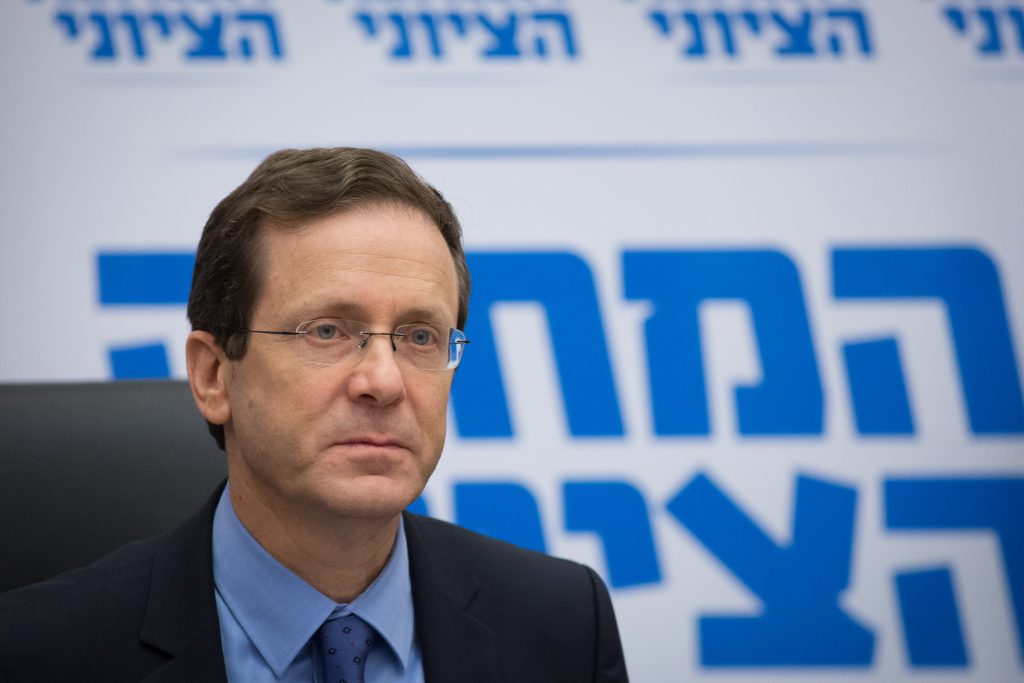 Police said Thursday that they were recommending the closure of a criminal investigation against Zionist Camp head Yitzchak Herzog, after they said they were unable to unearth sufficient evidence to indict him.

Herzog was questioned several times under caution by police over allegations that he received illegal donations during the 2013 party primaries. “Under caution” indicates that the investigation was being conducted as a criminal one. Police were investigating allegations that Herzog received donations from unnamed but “interested” groups or individuals during the primary campaign that catapulted him to leadership of the party over rival Shelly Yechimovich. He did not report the donations, neither to tax authorities nor to the National Election Committee, as required by law. According to sources quoted in Yisrael Hayom in March 2015, Herzog used the money to run a “dirty tricks” campaign against Yechimovich.

While money was indeed handed over for conducting a negative campaign against Yechimovich, police were unable to connect Herzog with the campaign. Police have not yet named other suspects in the case, although several other high-ranking members of Zionist Camp were questioned under caution throughout the investigation.

Herzog consistently denied the charges. Police have transferred the results of the inquiry to the Tel Aviv Prosecutor’s Office, which will make the final decision on whether or not to continue pursuing the case. Commenting on the decision, Herzog said that police had informed him of their decision, but he would wait to hear from prosecutors before considering the matter closed.