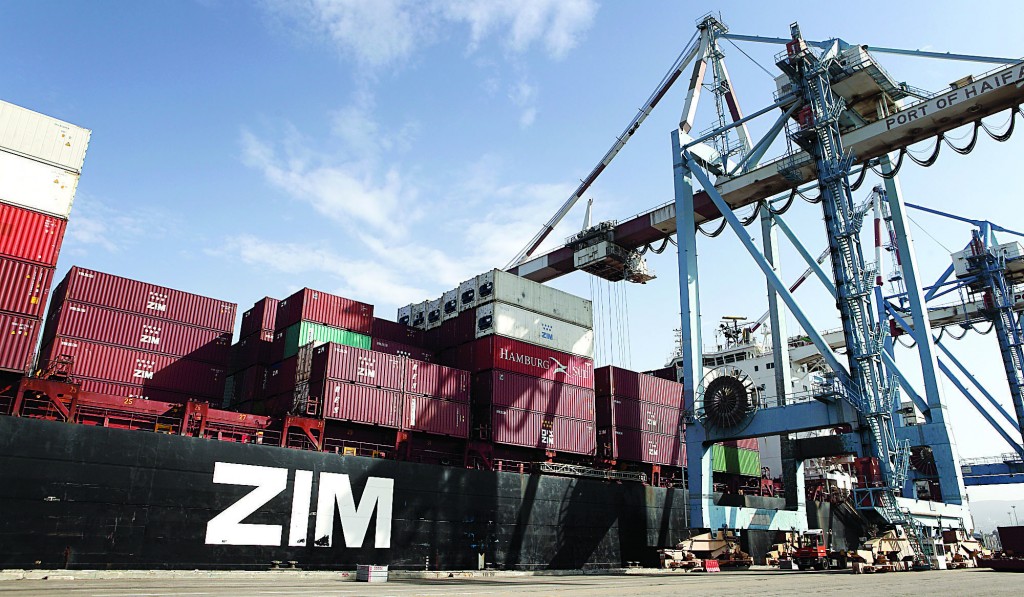 Shraga Brosh, head of the Manufacturers’ Association of Israel, has sent an urgent letter to Finance Minister Moshe Kachlon asking him to intervene to stop a planned strike at Israel’s ports. Without intervention or a last-minute settlement, the ports will go on strike on September 8, and cause hundreds of millions of shekels worth of damage to Israel’s economy, if not worse, the letter said.

The Histadrut labor union last week declared a work dispute at the Haifa and Ashdod ports, which, between the two of them, handle 90 percent of Israel’s imports and exports. The union is dissatisfied with the pace of implementation of a new labor agreement for port workers.

Under Israeli law, work disputes must precede strikes by two weeks. Both sides are supposed to take advantage of the work dispute period to step up negotiations and prevent a strike. Histadrut head Avi Nissenkorn said that he had already raised the issue over a week ago, and told management that unless it started paying out raises that had been decided upon in a general labor agreement last March, the union would strike.

Such a strike, wrote Brosh, “will once again place the union and the government in the position of negotiating on the backs of the customers. Such a strike, whose length is anyone’s guess, will bring about untold damage to Israel’s economy and its ability to compete, further deteriorating the country’s growth rate. It will also make it harder for Israel to compete in international markets, in an era when it is getting more difficult to compete altogether.

“At the end of just ten days of such a strike, the direct damage to the economy will be over NIS 800 million,” he added. “The indirect damage will be much, much worse. We therefore ask that all efforts be made to prevent this strike.”

Labor experts said that the threat must be seen in the context of the ongoing government efforts to establish additional, competing ports to challenge the existing ports on price. The union has bitterly fought against the idea, and several strikes have been conducted over the issue.