Israel ANALYSIS: Quiet in the South Will Hold, But Not Clear How Long
Israel 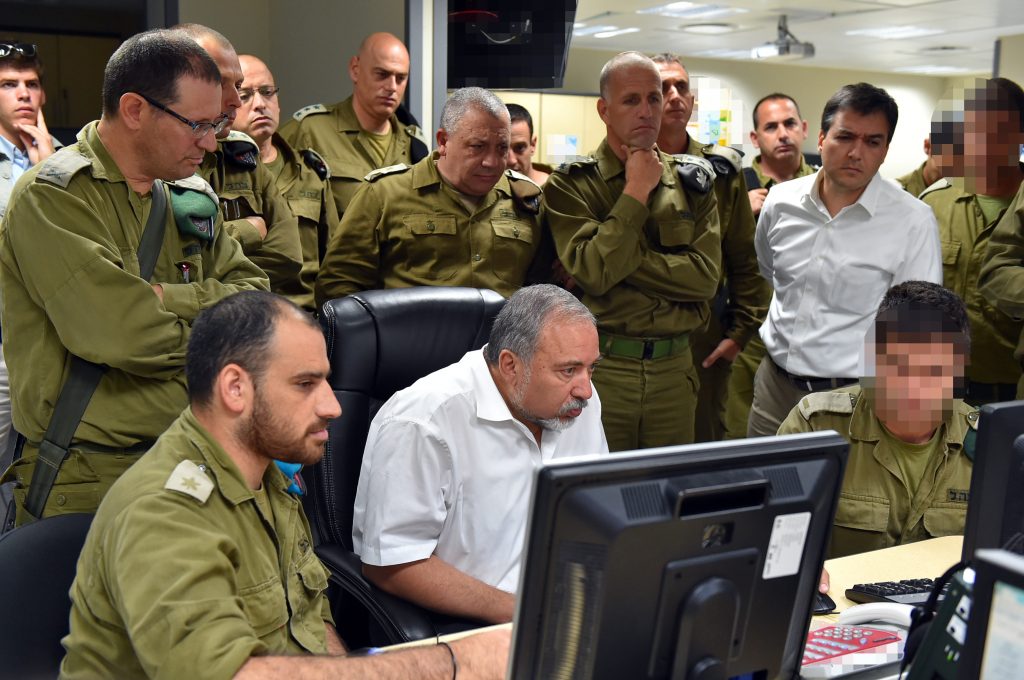 The IDF acted on Sunday night in a matter not at all routine. In the past, following the launching of one or two rockets into Israeli territory it responded with a single strike. Sometimes the retaliation would come shortly after the attack, sometimes half a day later. In general, these were minor operations, which changed nothing on the ground and caused no casualties and little damage.

Not so on Sunday. Immediately after the Gaza rocket landed in Sderot on Sunday afternoon, the Israeli response came, as usual. Routine. Light and causing little damage.

But then, that night, after everyone was sure that the Israeli response had ended, planes, helicopters, drones and other aircraft appeared over Gaza, opening fire on dozens of targets across the Hamas-run enclave. Ground forces including tanks and artillery from within Israel joined in the operation, and lighting up the night sky for miles around.

The explosions, which went on for almost two hours, could be heard dozens of miles away on the Israeli side of the border.

The IDF did not give details regarding the number of targets hit or the damage caused. But Palestinian media showed images of the destruction in a long list of sites. Specifics on the damage will only become available in the coming days, but it is already clear that it was significant.

Israeli defense officials have already said that the policy of the past will no longer apply, and that from now on Israel will respond vigorously to any further attacks on the Gaza border communities, unless Hamas takes responsibility for the acts of rogue terrorist groups operating from within Gaza.

Officials in Yerushalayim acknowledged that Hamas might not be the culprit in this incident, but that, as always, it bears responsibility for attacks launched from within its borders.

Judging from reactions in Gaza, it is clear that they understood the message very well. Important elements of their infrastructure were hit. And they have no intention of escalating at this time. But no one knows how long the fragile ceasefire such as this will hold.