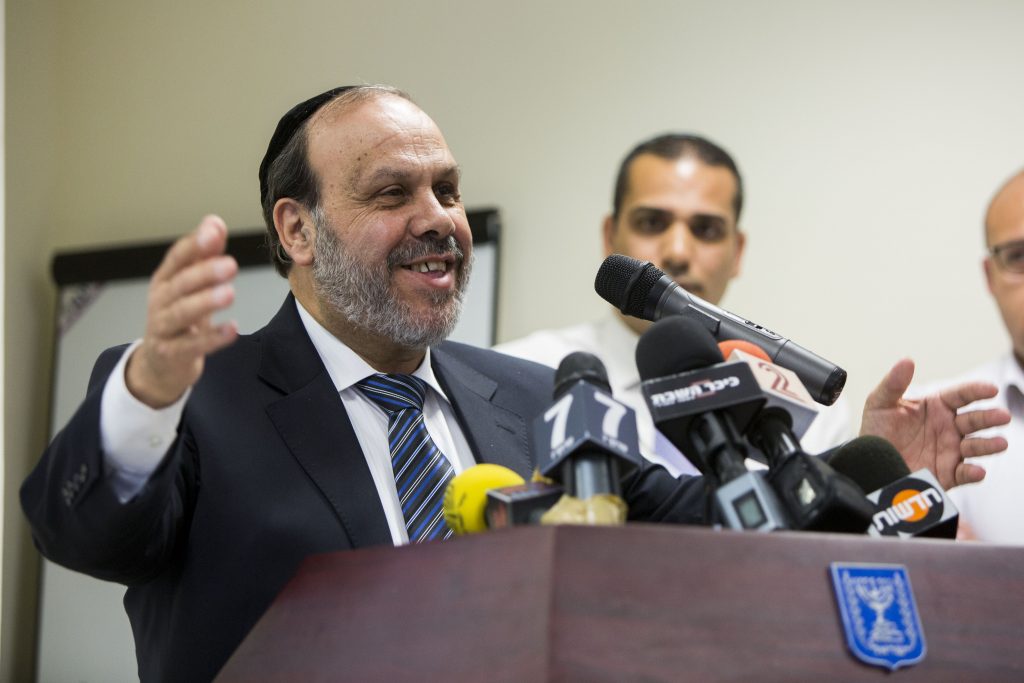 The Israeli Religious Services Ministry entered the digital age on Monday, as it announced that marriage registration and related matters will from now on be accessible by email or text message, Arutz Sheva reported.

The digital service, dubbed “Shirat Hayam,” has already begun operating in many of the local religious councils around the country. Officials are hopeful that it will make the process of getting married in Israel, which has, like other contacts with the government, typically been time-consuming and frustrating, much easier and faster. Eventually, it is planned for implementation in all 132 religious councils in Israel.

Religious Services Minister David Azulay announced the launch of the new service: “I am happy to declare to the Israeli public that we are embarking on a new path. A path of advanced technology for the improvement of our services, by making the service more accessible to the citizen. We have invested an enormous amount of work and resources in this project and this is only the beginning of the revolution in services for citizens in the Religious Services Ministry.”

The cost of the new system was given at approximately 50 million shekels.