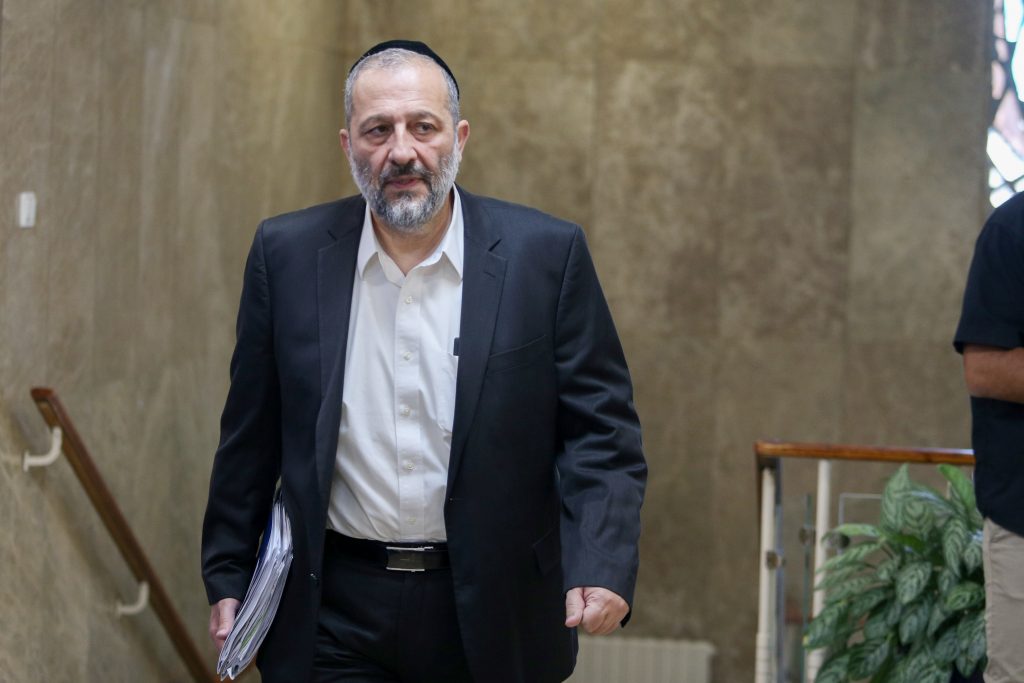 According to new rules issued by Interior Minister Rabbi Aryeh Deri, yeshivah education will now be recognized as the equivalent of college credits for the purpose of employment in local authorities. According to the newly instituted protocol, individuals who hold a semichah certificate recognized by the Rabbinate, or who have completed six years of post-high school study in a recognized yeshivah or kollel, will receive the same consideration in hiring as individuals who hold a bachelor of arts degree from a college or university, or recognized professional certificate.

College level education is not required for all job in local authorities, but it is required for many administrative and managerial positions. However, even for positions that do not require college, having a degree usually bumps an employee’s salary to a higher level.

The order signed by Rabbi Deri requires local authorities to include the new rules in the list of qualifications required to get a job. The new rules will open up public employment opportunities to tens of thousands of individuals, Rabbi Deri said.

“I am happy to be leading the revolution I had declared would take place, in recognizing Torah education as academic degrees,” the minister said. “It doesn’t make sense that a college graduate who studied social sciences would be able to contend for a position, but not a yeshiva graduate who studied Judaism in depth. We are beginning this program at the local authority level, and expand it later to government ministries. I am sure that this program will enable many members of the chareidi community to take on key positions in local government and in civil service altogether.”