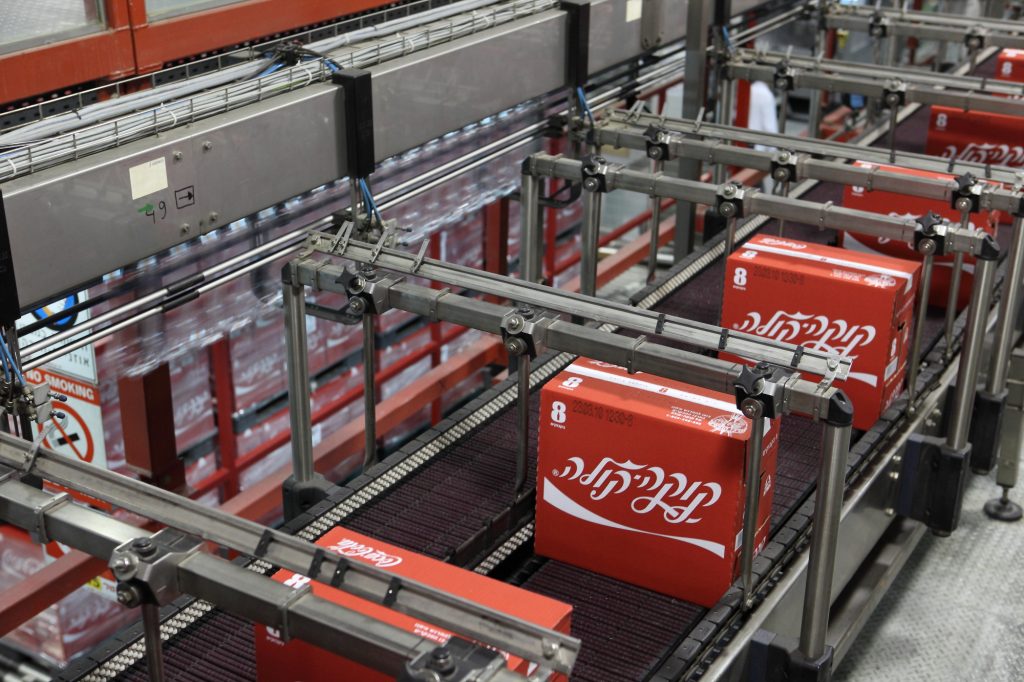 The Israeli producer of Coca-Cola has been named in a class action suit alleging that the beverage maker is reaping exorbitant profits through a monopoly of the local market, The Jerusalem Post reported on Thursday.

“The exorbitant price of the Cola beverage in Israel is not pre-ordained and does not come out of thin air,” declared the suit filed by Ronen Gafniel, a consumer activist, at the Central District Court in Lod. “It is created through a monopoly and is the direct result of abusing monopoly power in order to set exorbitant prices that are unfair,” it alleged.

The 450 million shekel suit notes that the Israeli version of Coca-Cola is considerably more expensive than in other countries, despite comparable production costs. Among 70 countries where Coca-Cola is sold, it said, only in Norway do people pay more.

A 330 ml can of Coca-Cola anywhere in the world costs the equivalent of 2.64 shekels on average, as compared with 4.90 in Israel, an 86 percent difference unaccounted for by bottling or market conditions.

Price-lowering competition from nearby sources such as Greece has been kept out of the country by bureaucratic hurdles, according to local media reports.