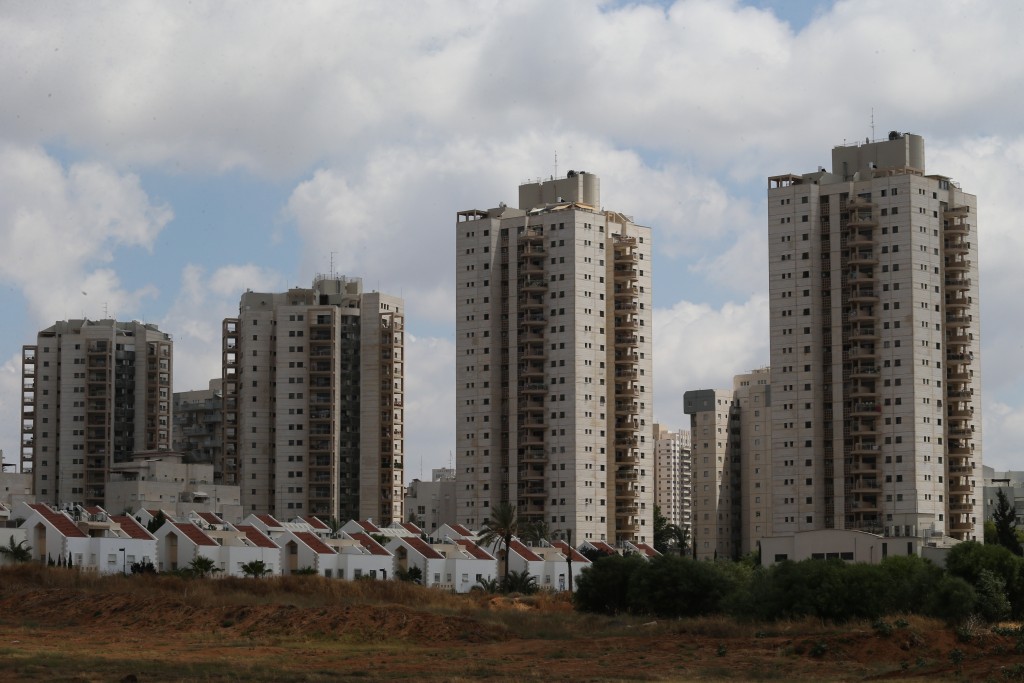 A new study by the Bank of Israel indicates that, unlike the situation described by numerous politicians, the housing shortage in Israel is due to a lack of available properties, rather than a cornering of the market by investors, both foreign and local. In the first half of 2016, the study shows, 4,200 foreign investors bought apartments in Israel – while 42,500 bought homes for the purpose of living in them.

The study pours cold water on other figures released by the Central Bureau of Statistics, according to which 30 percent of apartments sold in Israel were bought by investors. Observers said that the differences in statistics was due to the way the CBS and the BOI defined “investors:” According to the former, any apartment not bought directly from a contractor (such as individuals who contract to have a house built) are considered investors.

The latter derives its information from mortgage banks, which have information about the intent of purchasers of a property. Among the differences between investors and buyers of homes for living purposes is the amount of money borrowed; investors tend to borrow a lot more. Home buyers who plan to live in a property borrow on average NIS 700,000, while investors who plan to rent out a property or sell it borrow on average NIS 1.73 million, often 100 percent of the value of a property, with the loan secured by other properties they own.

The report noted that it was possible that the number of investors was slightly larger than the mortgage bank statistics indicated, as some investors may borrow money abroad or have enough assets to buy properties without borrowing at all.