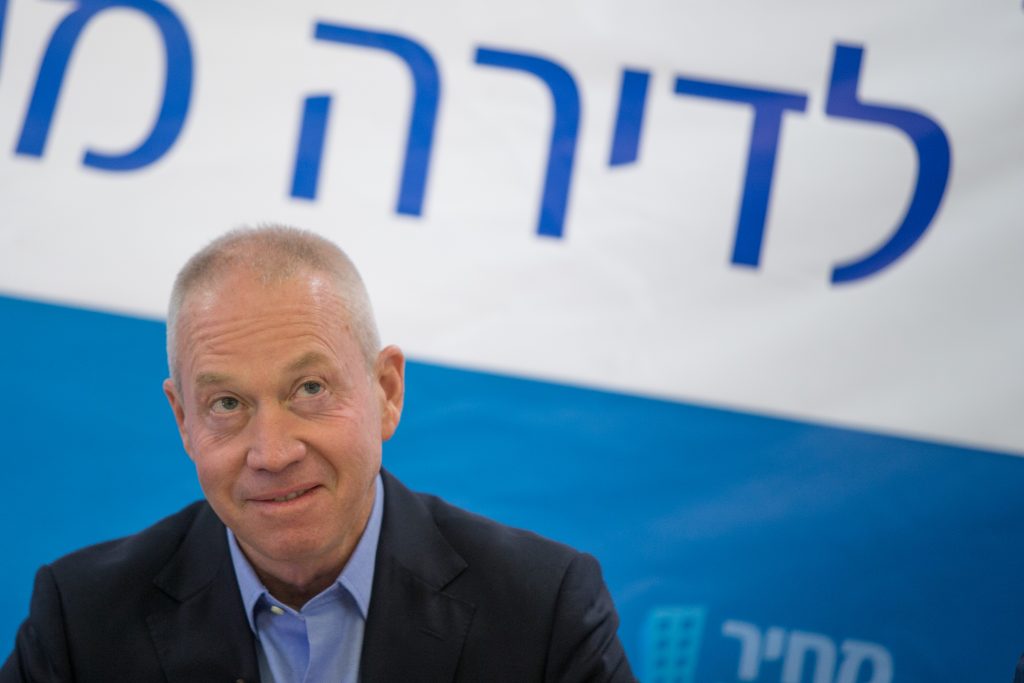 A government plan to ease the acute housing shortage in the chareidi community is set for unveiling next week at the Cabinet meeting, Globes says.

Minister of Construction and Housing Yoav Galant (Kulanu) is expected to announce a plan to market 15,000 housing units in chareidi communities or on sites with a chareidi character over the next three years.

A great deal still needs to be worked out before the plan can move forward. Once it’s approved in principle, a special committee will be established to determine where the 15,000 units will be located.

No decision has been made yet about whether the land will be marketed in the framework of the buyer fixed price plan.

It is also being proposed to allow a marketing tender tailored for the way of life of the chareidi population, something that has never been done before. This would mean restrictions on the height of buildings (to alleviate the problem of elevators on Shabbos), extensive public transportation infrastructure, a large number of public institutions, etc.

“We have devised a proper long-term plan for the chareidi sector,” Galant said. “The decision we are about to pass concerns a large sector suffering severe housing distress. It is our responsibility to take care of all sectors in Israel, and to adapt housing solutions to the needs of the various groups. We have formulated measures in the plan for the chareidi sector for the next 20 years, in which the government will have to build 200,000 housing units for the sector. Up until now, the response to these needs has been partial and sporadic. In the current decision, we are anchoring government policy for the long- term … solution for a sector with special housing characteristics.”

Haredi Institute for Public Affairs chairman Eli Paley, who helped prepare the plan, said, “The proposed decision marks the beginning of implementation of a long-term strategic plan. It is the first time that the state is providing a solution from a broad perspective for the special characteristics of chareidi society. The proposal will pave the way for full cooperation based on trust between the government and the chareidi sector.”