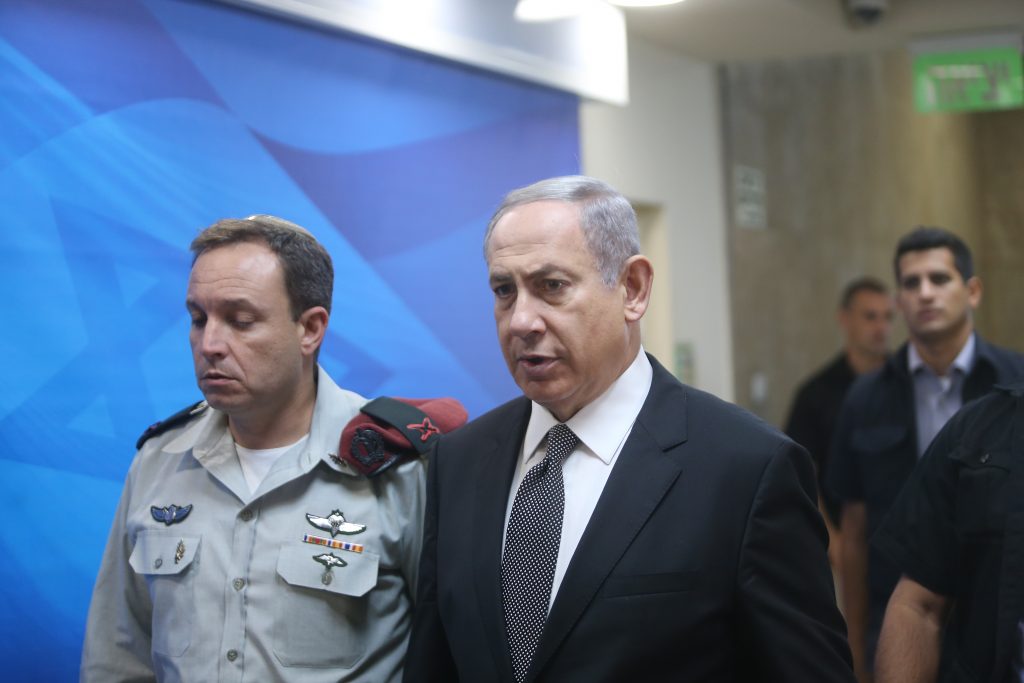 Israel reacted tersely on Sunday to a thwarted coup in Turkey, saying it expected a new reconciliation deal between the two regional powers following a six-year rift to be implemented as planned.

Prime Minister Binyamin Netanyahu first spoke Sunday about the situation vis-á-vis Turkey. Since the attempted coup occurred after the onset of Shabbos in Israel, he had ample time to consider his response on the attempt to overthrow Turkish President Tayyip Erdogan, a long-time critic of Israeli policies but now a key player in the rapprochement with Israel.

When the announcement came, it was brief and measured, coming three weeks after Israel and Turkey – once its principal Muslim ally – signed an accord to restore relations.

“Israel and Turkey recently agreed on a reconciliation process. We expect that this process will continue, unrelated to the dramatic events in Turkey over the weekend,” Netanyahu told his cabinet in comments open to the media.

Earlier, a Foreign Ministry spokesman sent a message to reporters that spoke of Israel’s respect for “the democratic process in Turkey.”

Relations between the two countries crumbled after Israeli marines stormed a provocative Turkish ship in May 2010 to enforce a naval blockade of the Hamas-run Gaza Strip, killing 9 Turks on board.

Israel, which had already offered its apologies for the raid, agreed under the deal to pay out $20 million to the bereaved and injured.

Both countries are to appoint ambassadors and Turkey is to pass legislation indemnifying Israeli soldiers, as part of an agreement partly driven by the prospect of mutually beneficial lucrative Mediterranean gas deals.