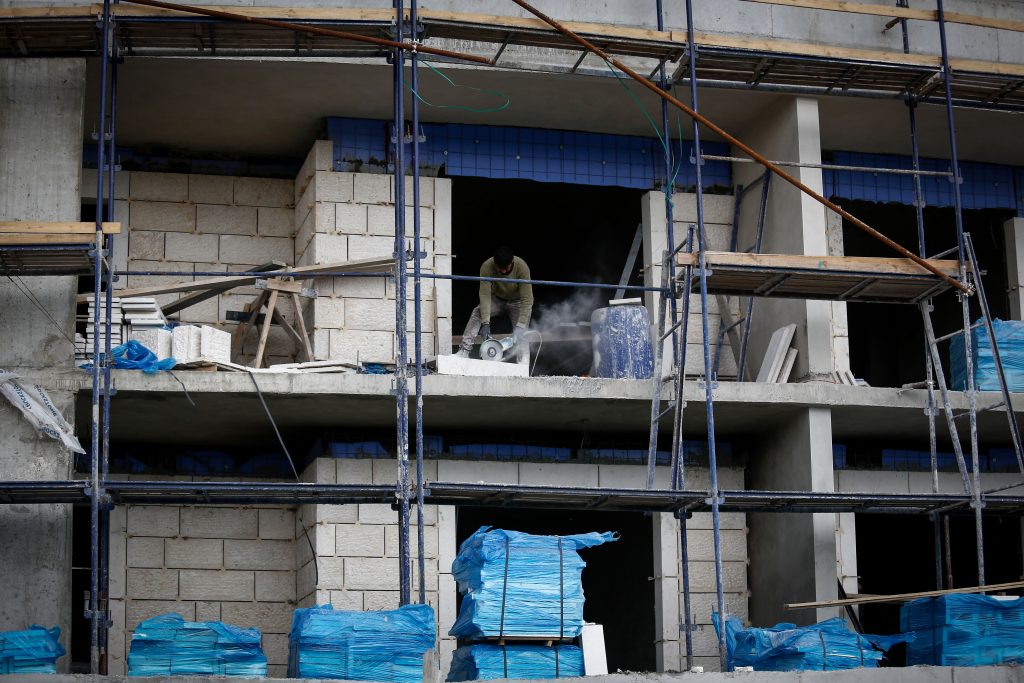 One way to make apartments cheaper is to make them smaller, and a new law proposed by MKs Eli Cohen (Kulanu) and David Bitan (Likud) will require local authorities in the center of the country to do just that. After reviewing statistics that indicate that the number of three-room apartments (living room and two bedrooms) has fallen significantly in recent years, and that the large majority of apartments being built were four rooms and larger, the two decided to propose legislation that would encourage the construction of smaller homes.

Besides being cheaper than larger apartments, smaller homes appeal to newlyweds and very young families, who generally are unable to buy an apartment until much later on. The MKs hope that by enlarging the supply of such homes, more young couples will have the opportunity to buy a home earlier, building up equity instead of just paying out rent.

The law would require local authorities to ensure that 10% of the apartments in all construction projects approved include apartments that are three rooms or smaller. The law was discussed at a recent discussion of the Knesset Reform Committee. The law would apply to projects in the Tel Aviv and Yerushalayim areas, excluding peripheral areas, where there is a plentiful supply of such apartments.

“The rise in the number of young couples and the higher living standards justify building more three-room apartments, but we see that the opposite is happening,” said Cohen. “Some local authorities do not provide building permits to projects that include smaller apartments, because they feel it attracts weaker populations, limiting opportunity for young couples; hence the need for this bill.”