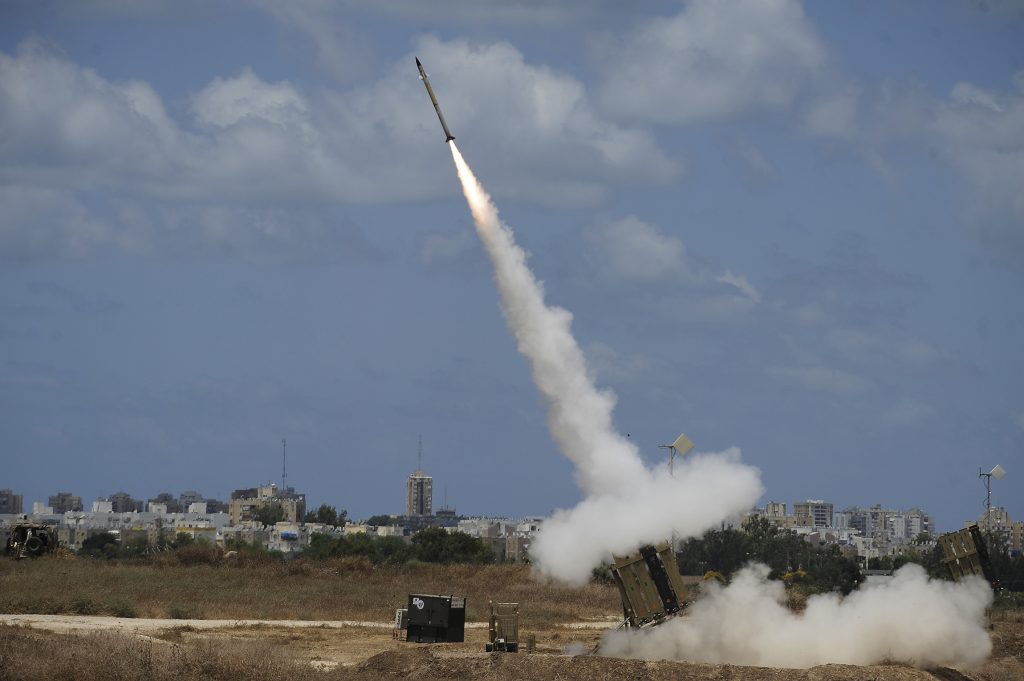 The administration of President Barack Obama is prepared to offer Israel a significant increase in aid over the next ten years, the White House is set to officially inform Congress – on condition that Israel spend all the money in the United States.

Currently, American military aid to Israel stands at about $3 billion per year. Under the current aid agreement, which is expiring soon, Israel is allowed to spend 26.4 percent of that money on local industries and production. Under the new deal, Israel could get as much as $4 billion in aid from the U.S. annually – if all the money is spent in the U.S.

Officials in the Israeli defense industry are very concerned over the deal, Globes reported Sunday, because a substantial amount of money that supports their businesses is set to evaporate. Thousands of jobs are likely to be eliminated as a result of the deal. Military leaders are also very concerned, as Israel will be placing its defense needs in the hands of American contractors, who may not be as flexible with production and delivery in an emergency.

According to the report, the demand by the administration is the result of the White House’s buckling to pressure from large American defense contractors, who have long been opposed to the “bonus” Israeli industries are getting from American aid, allowing them to develop competing products. The reason for the concern, the report said, is the fear that the Republicans will be able to use the deal as a weapon to campaign against Hillary Clinton, with rival Donald Trump demanding that American money be used to fund American jobs.

“The American contractors were always opposed to this arrangement,” a senior security official told Globes. “According to them, the ‘subsidy’ Israel receives means fewer jobs for American workers and less business for them.

“We reject this position,” the official said. “The Americans are far from being victims. When the IDF buys a system from a contractor, it is a sign to other customers that it is a quality product, and more sales follow. More jobs are created, and the contractors are able to expand their business against international competitors in Europe. The Americans know this, but unfortunately, political times have changed, and under current circumstances it is hard to see the administration making an exception.”

Israel is the only country that receives U.S. aid and is allowed to spend part of it on local industries. In an interview with Bloomberg, Israeli officials said that many of the projects that were developed in Israel – such as the Iron Dome – ended up enhancing American military capabilities as well.