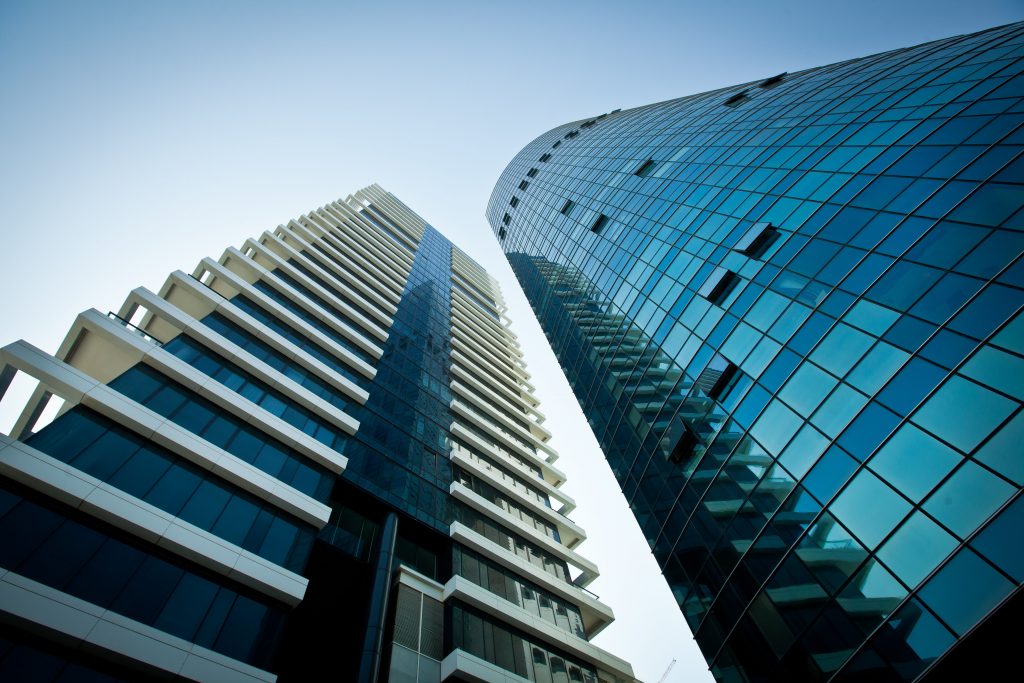 “Smart Cities” technology — cities where local authorities use connected technology to keep track of the needs of residents — could be coming to many cities in Israel in the coming years, according to a poll by tech firm Milgam. According to the poll of Israel’s largest cities, administrators at 67 percent — including most of the large and mid-sized cities — said they would be in favor of implementing the technology in their towns, at least to some extent.

In a “smart” city, technology could be deployed to help residents find parking, access municipal services, call for assistance, and of course pay bills. Sensors deployed at parking spaces, for example, could alert residents looking for parking of the location of empty spaces on the street or in parking structures via an app. On-line databases could enable users to easily access information about their home, tax liabilities and legal documents. And online voting apps could allow many more people to make their voices heard about municipal issues.

A total of 63 percent of Israeli cities have already experimented with smart cities technology, although most have yet to implement programs. Of the 37 percent of cities that have not yet run pilot programs for smart cities technology, 81.5 percent said they would try it in the coming year. Of those that have implemented programs, the most popular program so far has been computerized, sensor-based technology to run street lighting systems using LED lighting.

According to Tommy Deutsch of Milgam, which sponsored the poll, “the poll was conducted in order to understand the current state of affairs on smart city technology. It appears that more cities than ever are interested in smart cities technology, and that the interest will continue to grow.”