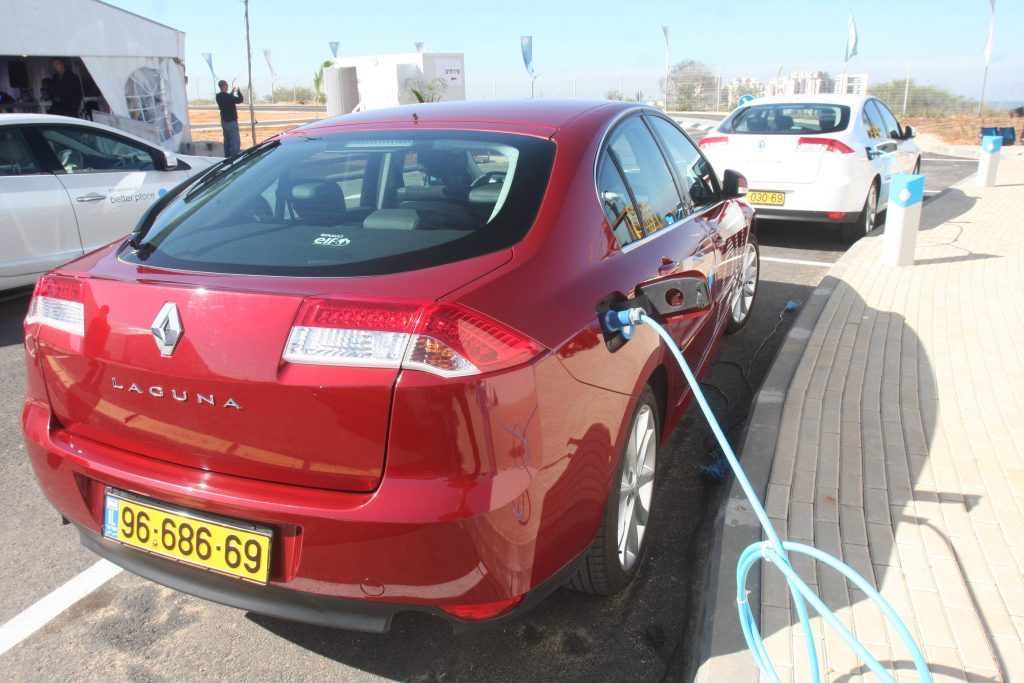 The Haifa municipality has adopted a pilot program for renting electric cars that will utilize over 100 charging stations in the city, to be built by the Israel Electric Corporation, Globes reported on Thursday.

The plan calls for electric cars rented by the hour that will be made available to the public at various locations in Haifa. Vehicle users will be able to pick up a vehicle at one site and return it at any of the charging stations to be distributed around the city.

Using special credit cards, Haifa residents subscribing to the service will able to use the vehicles at any time without restriction at an hourly rate yet to be determined. The cost of the project is estimated at 10 million shekels.

As part of the plan, the Haifa municipality signed an agreement with Car2Go for the operation of an electric car rental service. Company representatives are slated to meet with the city engineers and operations personnel in the coming days to prepare a map of charging stations.

Industry sources said that initially Car2Go plans to buy or lease a fleet of 120 completely electric cars and 80 hybrids, with an option to expand the number of electric cars, depending on the price.

The Israel Electric Corporation has agreed to install charging points that can handle two cars simultaneously.