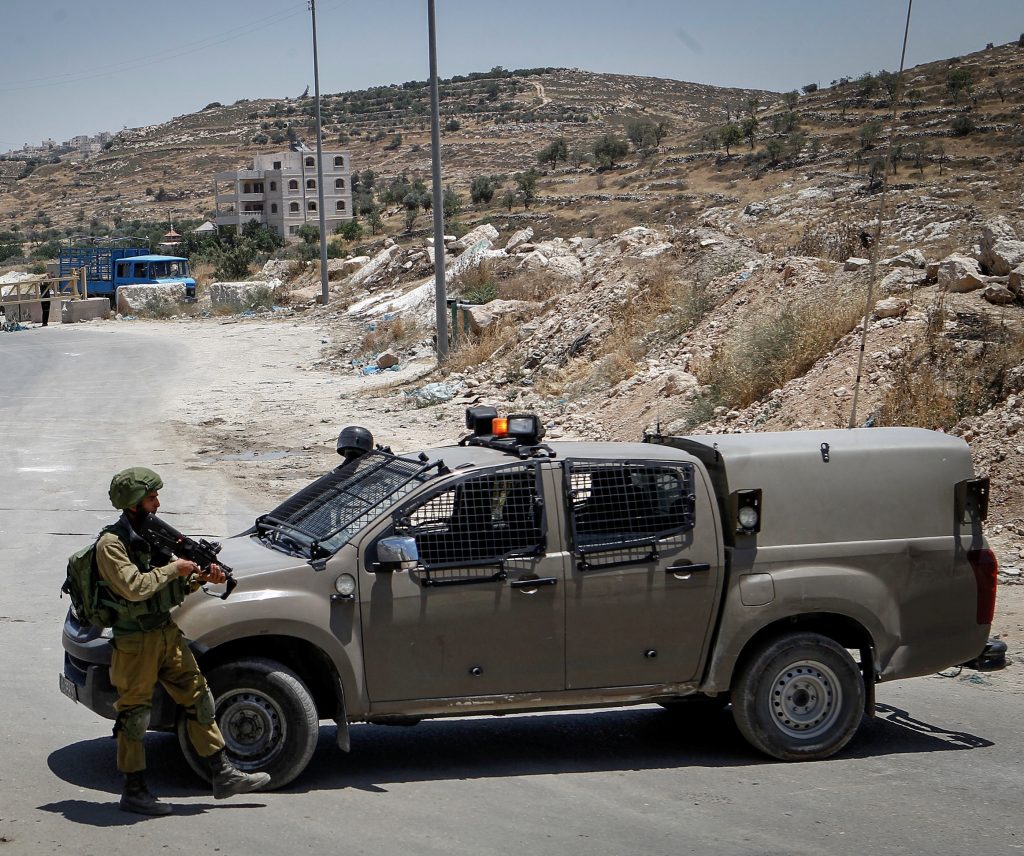 As Prime Minister Binyamin Netanyahu announced a security crackdown in response to the Tel Aviv shootings on Wednesday night, the United States cautioned Israel to avoid actions that would exacerbate the situation.

“We understand the Israeli government’s desire to protect its citizens after this kind of terrorist attack,” said Mark Toner, a spokesman for the State Department. “We would just hope that any measures that Israel takes would be designed to not escalate tensions any further, but we certainly respect their desire to express outrage and to protect the safety of their people.”

After urgent consultations with senior security officials, travel restrictions and cancellation of work permits for Palestinians were announced, as well as reinforcement of army and police in crowded public areas, including the Kosel.

Toner was circumspect about the decision by Israel to implement a stricter policy on the return of the bodies of dead Palestinian terrorists to their families, after their funerals have been used for incitement to violence. It is “obviously an internal matter for Israel to debate,” Toner said. But he made note of Israel’s decision to constrict ease of travel for thousands of Palestinians in and out of the strip.

Toner said the U.S. seeks to “simply caution” Israel to “take into account” the effect that these new security measures, including an increase in troops, will have on the lives of Palestinian civilians.

Netanyahu convened a Security Cabinet meeting in the Defense Ministry headquarters in Tel Aviv on Thursday afternoon. Cabinet ministers were updated on the security services’ operational and intelligence efforts in recent days. They were informed that work to complete the border fence between Meitar and Turkumia will begin on June 28 and the funds for it have already been transferred.