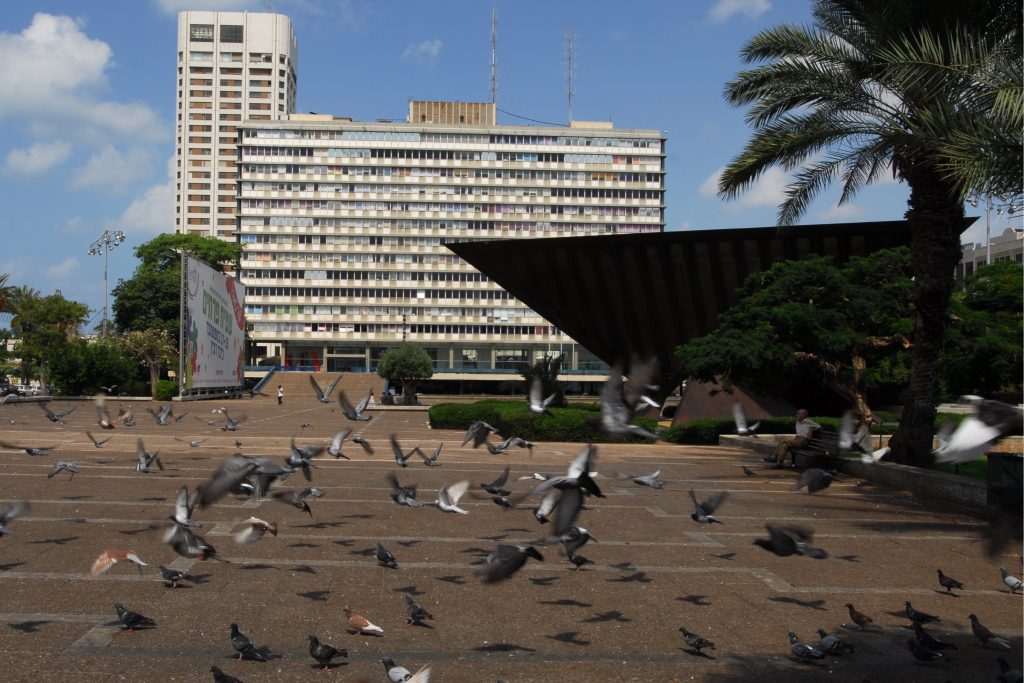 The national “winner” for air pollution is the truck fleet of the Tel Aviv municipality, a report by the Environment Ministry said. The trucks and vehicles in the fleet caused significantly more pollution than other fleets operating in the country.

The data about Tel Aviv was part of a study of the pollution caused by the largest fleets of vehicles in Israel, with each fleet consisting of at least 100 vehicles. Among bus fleets, the biggest polluters were buses belonging to Egged Hasa’ot and the Metrodan bus company in Be’er Sheva, which emit on average pollution levels 20 times the cleanest-running fleets..

Yisrael Danziger, director general of the Ministry, said that air pollution by fleets was pegged by the OECD as a particularly vexing problem in city centers, responsible for over 1,250 deaths a year. “We will continue to do everything possible to reduce the level of pollution and improve the quality of life.”

In response to the report, the Tel Aviv Municipality said that the city had made “substantial progress” over the past year in reducing the level of pollution in its fleet.