Israel Will Israelis Who Canceled Turkey Travel Plans Get a Refund?
Israel 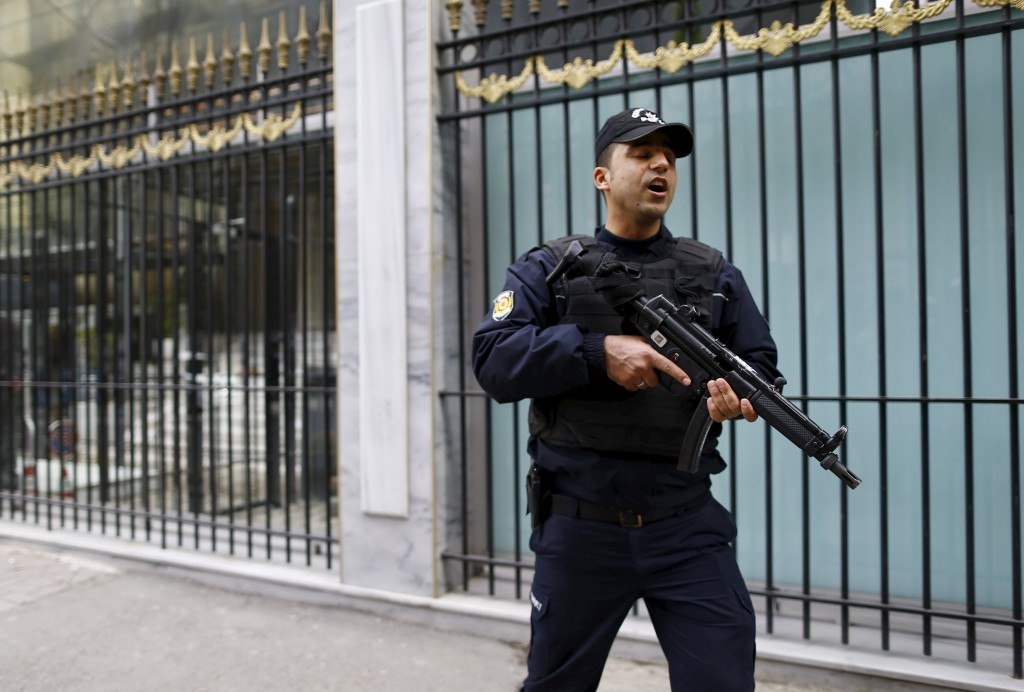 With Turkey “off the table” as a vacation destination, and right before a major vacation period, thousands of Israelis who bought tickets to Turkey or paid in advance for hotels and plane tickets are demanding refunds. They may be out of luck; according to the law, travel agents and airlines are required to issue refunds to those who paid for their trips within two weeks of a travel warning being issued, but that does not cover the “early birds” who paid up front.

Over the weekend, the counterterrorism division of the National Security Council issued an urgent warning to Israeli citizens who were currently in Turkey to “leave immediately.” According to the warning, there was a “concrete and high threat” of terror activity that would target Israelis, both in the country’s main cities and in tourist areas of southern Turkey. Needless to say, Israelis who are not in Turkey should stay away from the country, the warning said.

As a result of the warning, said business daily Globes, thousands of people have been inundating travel agents with demands for refunds. While some agents are attempting to be accommodating, others are citing the law as a reason for not issuing refunds.

The warning is just that, however; Israelis are still allowed to travel to Turkey, and it is expected that many of those who paid for their vacations will take a chance and go anyway. Beyond that, though, travel to Turkey, which was showing signs of recovery, is expected to fall precipitously as a result of the warning, and travel agents also expect a sharp drop in summer vacation reservations.