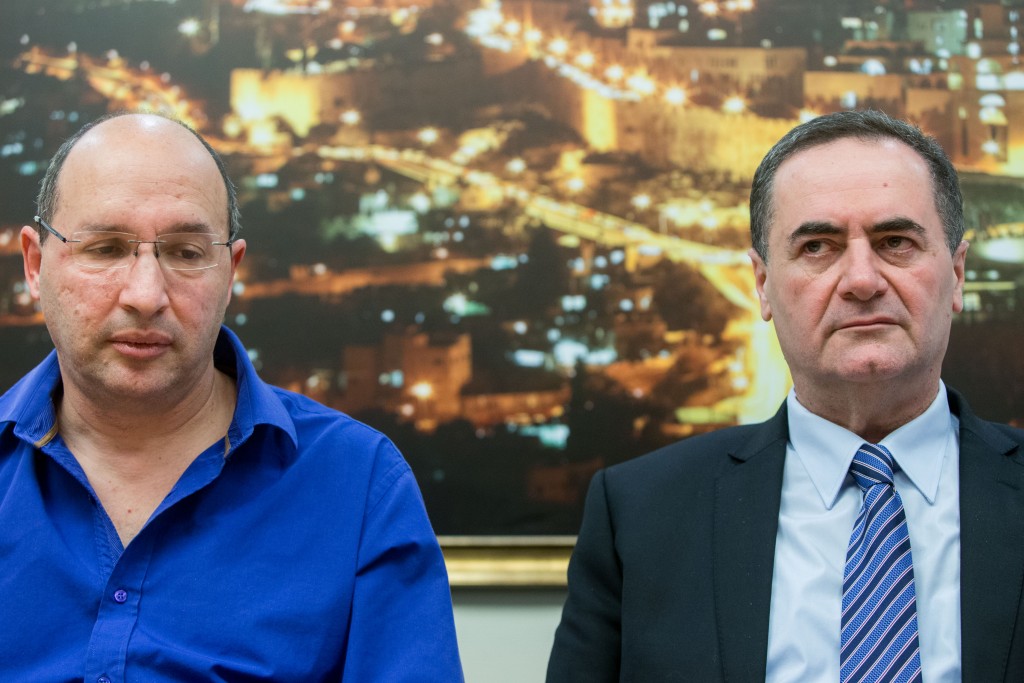 Even more government workers are rushing to join road test examiners, who continue to protest the Transport Ministry’s plan to authorize private companies to test drivers for their readiness for the road. Several weeks ago, the Ministry advertised a tender to license private groups to test prospective drivers on their on-road skills.

Joining the workers are employees of the Health Ministry’s administrative offices. Ministry offices will operate, but anyone with appointments at Ministry offices will find their appointments canceled. Also on a work slowdown are port workers, who will randomly shut down operations, causing delays in the import of goods. In addition, workers at Employment Bureaus, several government-sponsored research offices, and other units will participate in the work actions.

Continuing to assist the examiners in their labor struggle are workers at Israel’s licensing bureaus, which process and issue licenses to drivers of both private and commercial vehicles, who will be conducting business “erratically,” a spokesperson for the union representing workers said. This means that a bureau could open and close at any time. Calling up for hours is unlikely to help, as the decision to shut down an operating licensing bureau could be made spontaneously, the official said.

All this to prevent the outsourcing of road test examinations to private organizations, a move the Transport Ministry says is necessary in order to ensure that students have the opportunity to take required road tests in a timely fashion. The tests would be given by driving school teachers, with whom prospective drivers already work. To get a license, students must take a minimum number of lessons (between 3 and 19, depending on age and background), and the Ministry wants to grant the teachers who give those lessons the ability to test students as well. The current Ministry-employed examiners see this as a back-door attempt to replace them with private-sector service providers.

In addition, branches of the National Insurance Institute continue to be closed, as workers protest a lack of security in the offices. Police decided last week to redeploy police who have in the past been assigned to the offices to provide protection. Police say that there is no need for officers to be stationed at the offices, as the job could be done by private security guards.

Welfare Minister Haim Katz has appealed to the attorney general to allow police to continue stationing officers at the branches temporarily, until private security guards can be hired, in order to prevent the work action.

According to Histadrut chairman Avi Nissenkorn, “we cannot sit back while the government marches toward total outsourcing of jobs that had been traditionally done by government workers. The attempt to outsource the examiner jobs is part of a wider trend that workers cannot accept. We will not allow them to be harmed.”