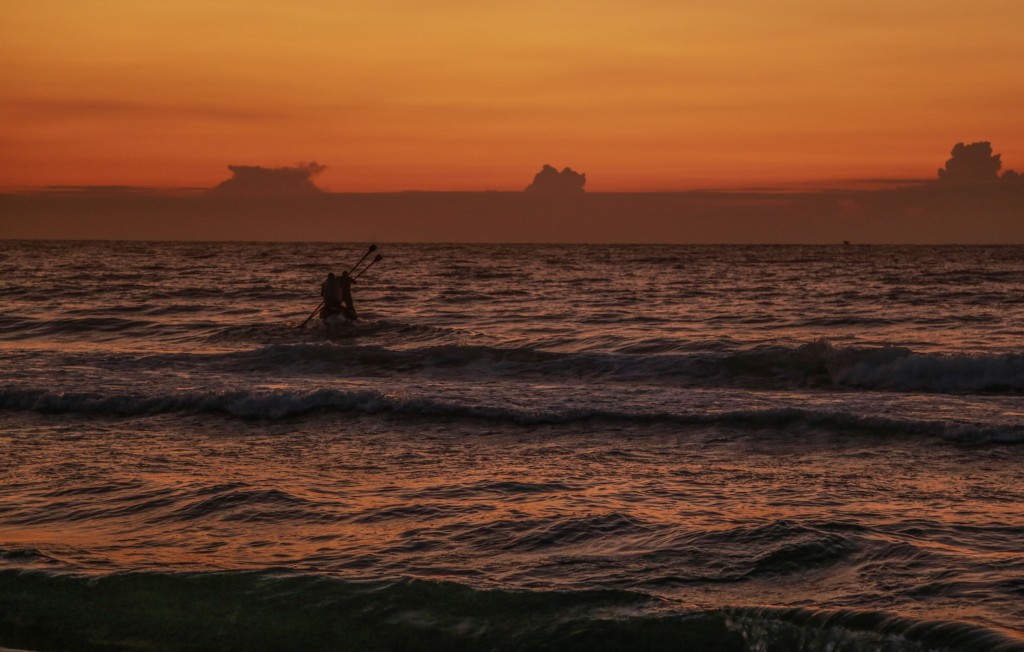 Israel on Sunday extended the distance it permits Gaza fishermen to head out to sea along certain parts of the coastline of the enclave, which is run by the Islamist terror group Hamas.

The fishing zone was expanded from six nautical miles (11 km) to nine (16 km) along Gaza’s central and southern shores, a step that Israeli authorities said should result in a bigger catch since fish are more abundant in deeper waters.

Israel, citing security concerns that include fears of Hamas weapons smuggling, maintains a naval blockade of Gaza, and the zone will remain at six nautical miles in northern areas near the Israeli border.

Nizar Ayyash, Chairman of the Gaza fishermen’s union, called the expansion insufficient, noting that Israel’s interim Oslo peace deal with the Palestinians calls for a 20 nautical mile (37 km) zone in the Mediterranean.

Hamas, which seized the Gaza Strip in 2007 from the rival Fatah movement, and last fought a war against Israel in 2014, rejects the Oslo accords.

Ayyash said there are 4,000 fishermen in Gaza.