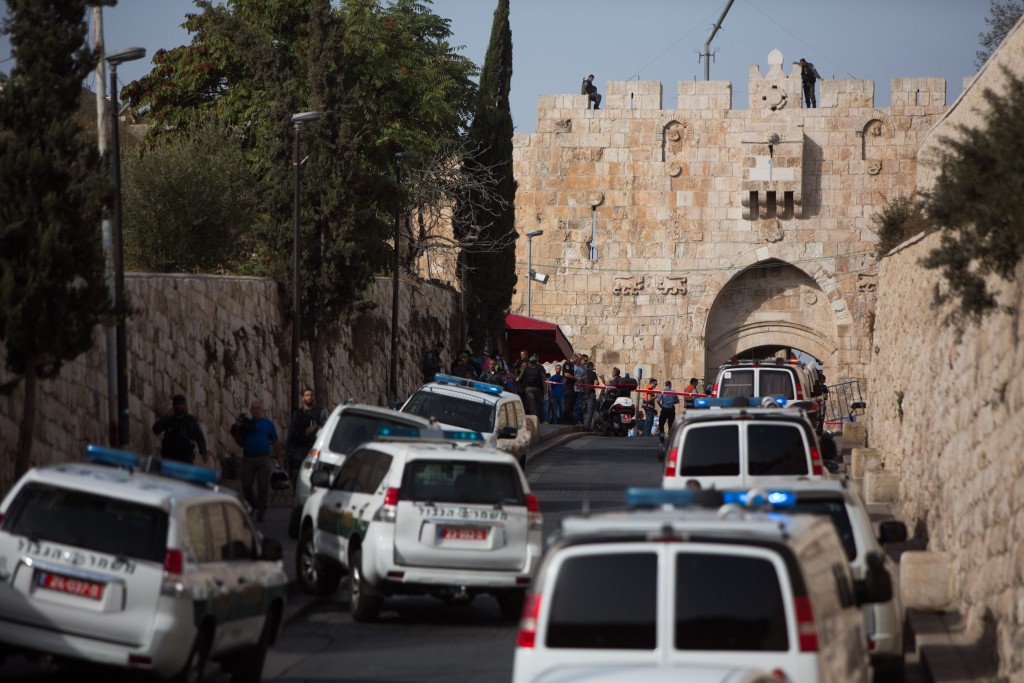 A Yerushalayim district court this week convicted John Kakish, a Christian Arab resident of the Old City of Yerushalayim, of seriously injuring two Jewish youths in a terror stabbing attack on last Shavuos, the Tikshoret Nechonah organization said. Prosecutors had sought to convict Kakish on attempted murder charges, but were unable to because of “complications in obtaining evidence,” they said.

One of the two victims was seriously injured when Kakish stabbed him in the back with a long knife. In addition, he posted pictures of himself with the knife before the attack, and posted many other messages proclaiming his hatred of Jews. Despite this, prosecutors did not seek to charge him with murder, but instead offered him a plea deal in which he admitted to a violent attack under special circumstances.

Kakish waited for several minutes for likely victims to pass by and stabbed the two Jewish youths in the Old City as they were walking towards the Kosel on Shavuos night. He attacked the two youths, stabbing one deeply in his back, and kicking and beating the other. He then ran away with passerby in pursuit, but managed to get away. Using closed circuit security camera images, police were able to figure out who the culprit was and arrested him a short time later.

One of the victims, a 16-year-old Israeli, was hospitalized for many months after the attack as he recovered from the attack.

Attorney Menashe Yado, who represented the victims, said in response that the Honenu legal rights organization that he works with “is very upset that this terrorist was not charged with attempted murder. With that, we hope that the court will impose the maximum sentence on this individual based on his confession, especially given that terror attacks against Jews have become a daily event in recent months.”