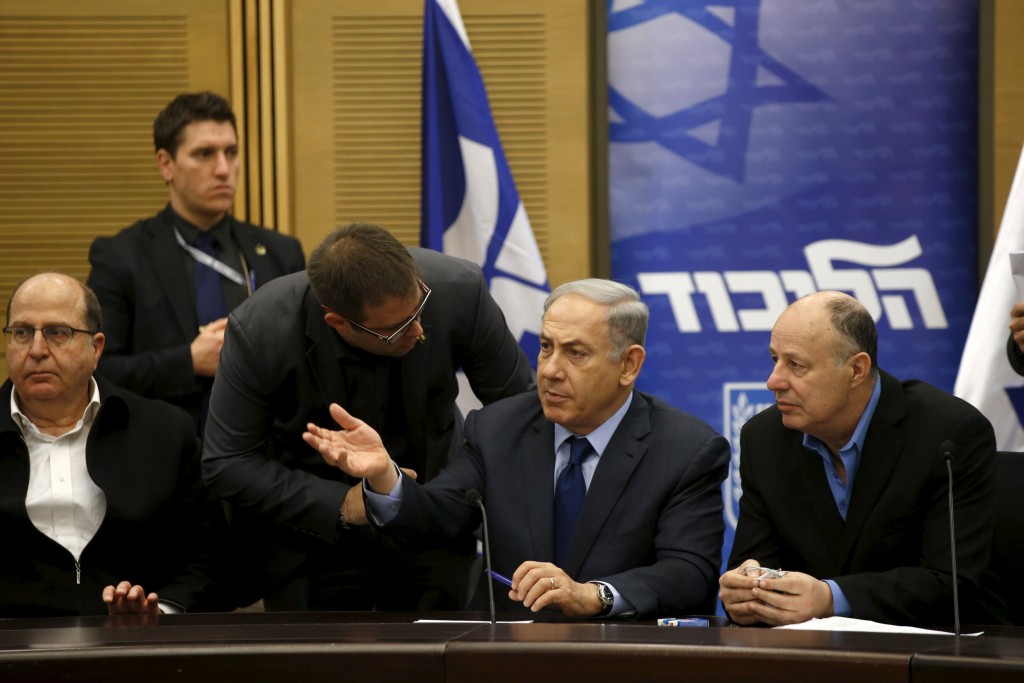 A bill that opponents say targets left-wing human rights groups critical of Israel’s policies was set to win initial approval in the Knesset on Monday with the support of the government.

Called a “transparency bill” by its sponsor, Justice Minister Ayelet Shaked, the legislation would require NGOs to provide details of overseas donations in all their official publications if more than half their funding comes from foreign governments or bodies such as the European Union.

The United States and the EU have raised their concerns publicly and privately about the legislation as well as moves against dissenting voices in the NGO community and in the arts and media under the government of Prime Minister Binyamin Netanyahu.

Opponents of the proposed law say it is discriminatory because it is mainly groups that oppose the policies of Israel’s administration toward Palestinians which receive money from foreign governments and the EU.

Private funds from overseas, such as money donated to Israeli groups that support Jewish building on land in Yehudah and Shomron, are not addressed in the bill.

In a statement before the Knesset vote, the Association for Civil Rights in Israel called the NGO bill a “discriminatory law that harms democracy … [and] supports censorship and political persecution.”

Netanyahu, defending the legislation as “democratic and necessary,” has seemed to allude to foreign monetary support for Israeli groups backing Palestinian statehood.

More than 30,000 NGOs are registered in Israel, about half of them active. Around 70 of those groups deal with the Israeli-Palestinian conflict and receive funds either from the EU as a whole, or from individual member governments, including Denmark, Sweden and Belgium, as well as non-member Norway.

To become law, the bill needs to pass three votes in the Knesset.

It is widely expected to receive preliminary approval in the Knesset late on Monday and then be sent to a committee for final drafting before a second and third vote at a separate parliamentary session.