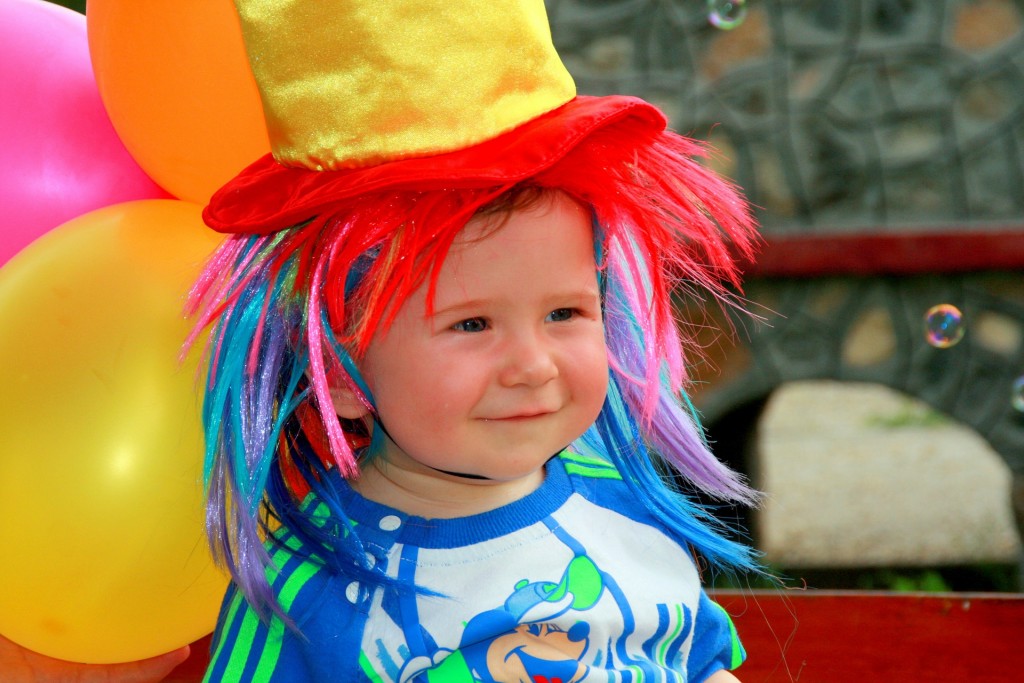 Medical officials have attributed the death of an eight-year-old girl Tuesday night to over-inhalation of helium. The tragedy in Kiryat Ata, outside Haifa, took place several days after a birthday party for one of the sisters of victim Anna Kugan, Israel Radio said Wednesday.

Her parents had been out, and Anna had been under the care of her two sisters, age 16 and 22, the report said. The two sisters went to check on Anna after they had not heard from her for a while, and discovered her unconscious. They immediately called rescue services, who attempted to revive the girl, who was not breathing and had no pulse. After an hour of efforts, the medical team declared that she had passed on.

Anna was in the third grade in a local school. The school has dispatched teams of psychologists and social workers to counsel the children, many of whom are in shock over the loss of their classmate, the report quoted school officials as saying. The teams are also counseling the family, which is also in shock.

Police have opened an investigation, with medical officials saying that it appeared that Anna had died from helium poisoning. Although rare, there have been numerous recorded cases of helium poisoning, in which the gas – which is not harmful – crowds out oxygen in the lungs. Usually, the oxygen is restored as the affected individual takes deep breaths, but medical officials quoted in the report said that it was possible that Anna had been unable to recover in time due to the small capacity of her lungs, which could not fill up with oxygen fast enough to prevent choking.

Police said that it did not appear that negligence was involved, and urged parents to use caution when leaving seemingly harmless household objects in the reach of small children.