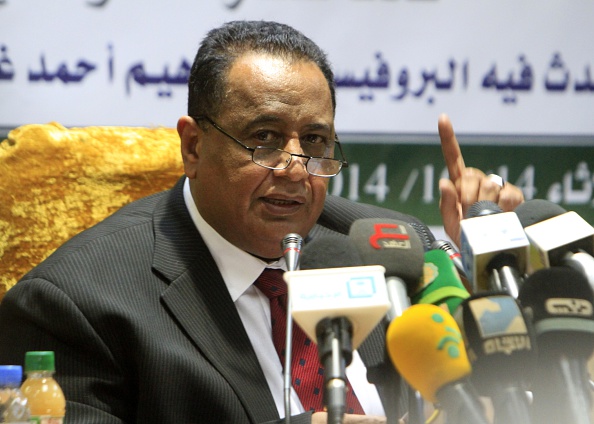 Yet another shift in regional alignments has showed itself as Sudan appeared to move toward normalization of relations with Israel after years of hostility.

A majority of the high-echelon National Dialogue Conference committee for external relations, composed of government and opposition elements, came out this week in favor of “normal and conditioned” relations with Israel, according to The Sudan News Agency quoted by The Jerusalem Post.

In addition, Sudanese Foreign Minister Ibrahim Ghandour said publicly in Khartoum last week that his country was exploring the possibility of normalizing ties with Israel, according to The Africa Review website.

In reply to a question about the U.S. conditioning the lifting of its sanctions on Khartoum with Sudan’s normalization of ties with Israel, Ghandour said: “We don’t mind to study any such proposal”.

On Wednesday, however, Ali Al Sadig, a spokesman for Sudan’s Foreign Ministry, was quoted by Agence de Presse Africaine as saying that the foreign minister’s comments were taken out of context.

“The support of the Government and the people of Sudan to [the] Palestinian cause is well known. It did not change and will remain unchanged,” he added.

Though as yet inconclusive, the discussion does mark a striking change in the climate of opinion, given that only three years ago Sudan’s President Omar al-Bashir vowed that his country would never normalize relations with the “Zionist enemy.”

The change of heart is being attributed to emerging tensions with Iran. Earlier this month, Sudan followed Saudi Arabia’s lead and severed diplomatic ties with Iran following the sacking of the Saudi embassy in Tehran, which was triggered by the Saudi execution of a leading Shiite cleric. Sudan, like Saudi Arabia, is Sunni, while Iran is Shiia. Iranian diplomats were given two weeks to leave Sudan, and the last one reportedly left on Monday.

Meanwhile, Sudan has gravitated toward Saudi Arabia, which has reportedly invested billions of dollars in Sudan’s troubled economy.