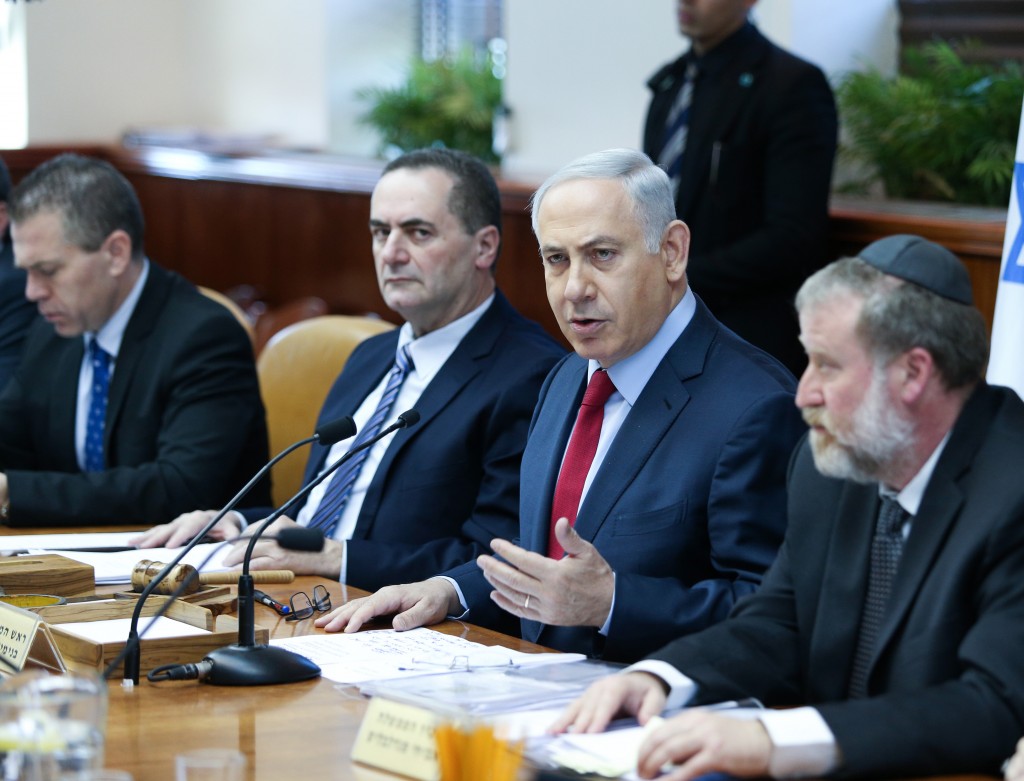 Israel bristled on Sunday at the lifting of international sanctions against Iran and vowed to flag any violations of its arch-foe’s nuclear restrictions while drawing on U.S. defense aid to prepare for a possible military face-off in the future.

Yet Netanyahu sounded unrepentant on Sunday – even as one Israeli official grudgingly commended the Iranian statecraft, and a former senior adviser to the prime minister accused him of having pursued a dangerously flawed strategy.

“Were it not for our efforts to spearhead the sanctions and foil Iran’s nuclear program, Iran would have already had nuclear weapons long ago,” Netanyahu told his cabinet.

He called on world powers to impose “harsh, aggressive sanctions” for any nuclear violations by Iran – actions which, his office said in an earlier statement, Israel would “continue monitoring and flagging up.”

“The Iranians are celebrating, and rightly so. They managed to wrap everyone around their little finger,” Ben-Barak told Israel’s Army Radio.

Israel maintains that, for the time being, the prospect of a nuclear-armed Iran has been eclipsed by the threat of conflict with Lebanon’s Hizbullah and other terror groups who now stand to get increased funding from Tehran. That, along with the sectarian strife rippling through the region, has prompted Israel to request a boost in U.S. defense aid, to as much as $5 billion annually, when the current package worth an average of $3 billion expires next year.

Netanyahu said those negotiations were in the final stages. “This is important as part of the fixed policy between us and the United States, our ally, and also important in order to fend off the regional threats, chief of which is the Iranian threat, of course,” he said.

U.S. officials have said the Obama administration was unlikely to fully meet the Netanyahu government’s request for increased aid, though they affirmed Washington’s commitment to Israel’s security.

Uzi Arad, a former Netanyahu national security adviser, said Israel’s naysaying on the Iran deal had eroded its leverage – especially with Obama, an outgoing Democratic president who saw the rightist premier as siding with his Republican rivals.

“The question is, do we today have an understanding with the Americans as to what should be done if there is this-or-that (nuclear) violation? I’m not so sure,” Arad told Israel Radio. “Judging by the outcome, we lost. In any event, their (Iranian) diplomacy won, and that’s a pity.”

Udi Segal, diplomatic affairs correspondent for Israel’s Channel 2, said in a commentary that Israel “has no set strategy for the day after the (nuclear) deal” and was biding its time until Obama steps down next year.

“Netanyahu is convinced that this is a historic mistake that will only become clear after Obama is far from the center of influence and the White House,” Segal said.