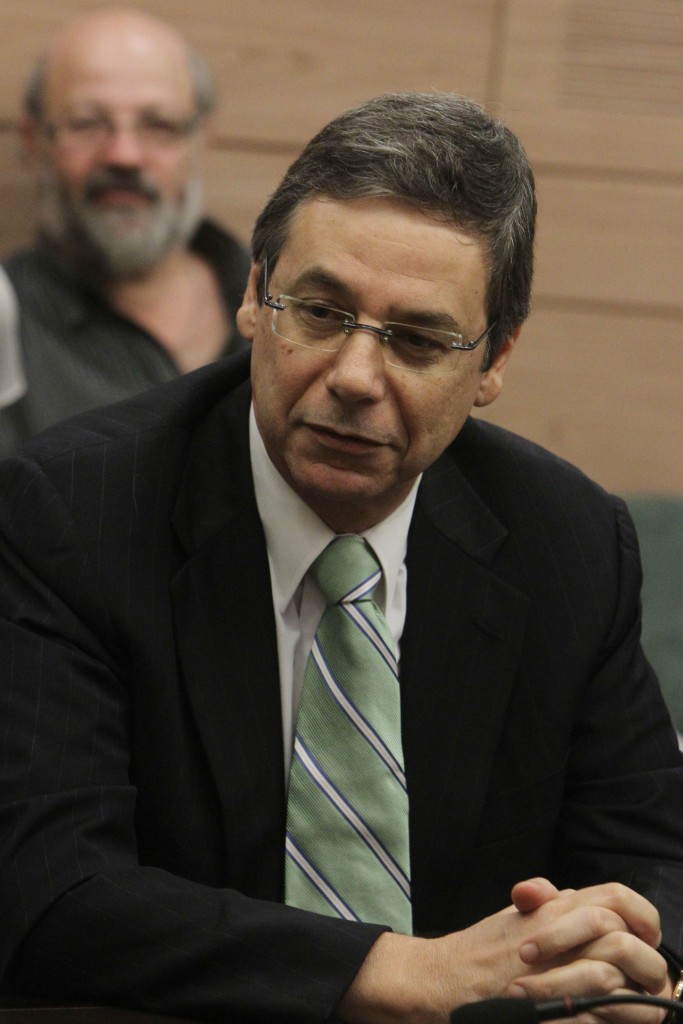 The diplomatic rift between Israel and Sweden is growing wider, as former Israeli Deputy Foreign Minister Danny Ayalon has called for Israel to close its embassy in Stockholm in response to the “deceitful and contemptible remarks by Sweden’s foreign minister Margot Wallstrom.”

“Israel’s condemnation of Wallstrom’s remarks is insufficient. The government needs to close its embassy in Stockholm and let the chips fall where they may. Let Israel’s ambassador to Sweden work from Yerushalayim,” Ayalon wrote in an opinion piece in The Jerusalem Post on Friday.

Ayalon asserted that Wallstrom – who outraged Israeli opinion by demanding an inquiry into excessive force in fighting terrorism – does not speak only for herself. “She received – and still receives – backing from the Swedish prime minister, and her words represent the thoughts and opinions of the people of Sweden.”

“Such a move will shock the Swedes,” he argued, “since they are very active in foreign policy. They are particularly known for their insistence on remaining neutral, which was supposedly the case during World War Two. Sweden loves to brag about its ability to get along with virtually everyone.”

Ayalon stressed that he’s not advocating “a total rupture in relations,” only that “Israel recall its envoy. This will save Israel money, which is consistent with the Foreign Ministry’s plans to cut expenses. Instead of shutting down diplomatic missions in the United States, let’s close up shop in Sweden. It’s a marginal country, and we are not dependent on it.”

Meanwhile, Wallstrom found support from the Arab Joint List party, which took her side against Prime Minister Binyamin Netanyahu, who condemned her statements as “foolish” and “immoral.”

The Arab MKs backed her call for an inquiry into the charge of overreaction by the security forces.

They added that Israel’s defense of its right to protect itself from terror is part of a campaign to negate the legitimacy of international criticism, and blamed the current wave of terror on “the occupation.”