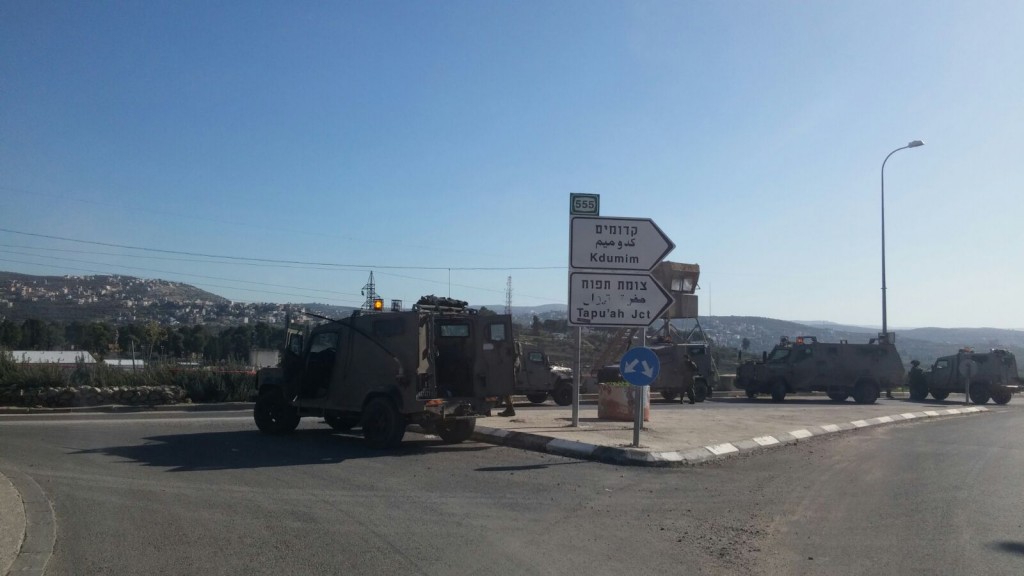 A Palestinian man who tried to stab an IDF soldier near Shechem on Sunday afternoon, was shot and seriously wounded, the army said.

According to initial reports, other soldiers at the post shot at the terrorist after he tried to stab a soldier stationed at the Brigade Square.

The soldiers managed to neutralize the Arab terrorist, and according to later reports, he ultimately succumbed to his wounds.

B’chasdei Shamayim, no Jews were injured in the incident.