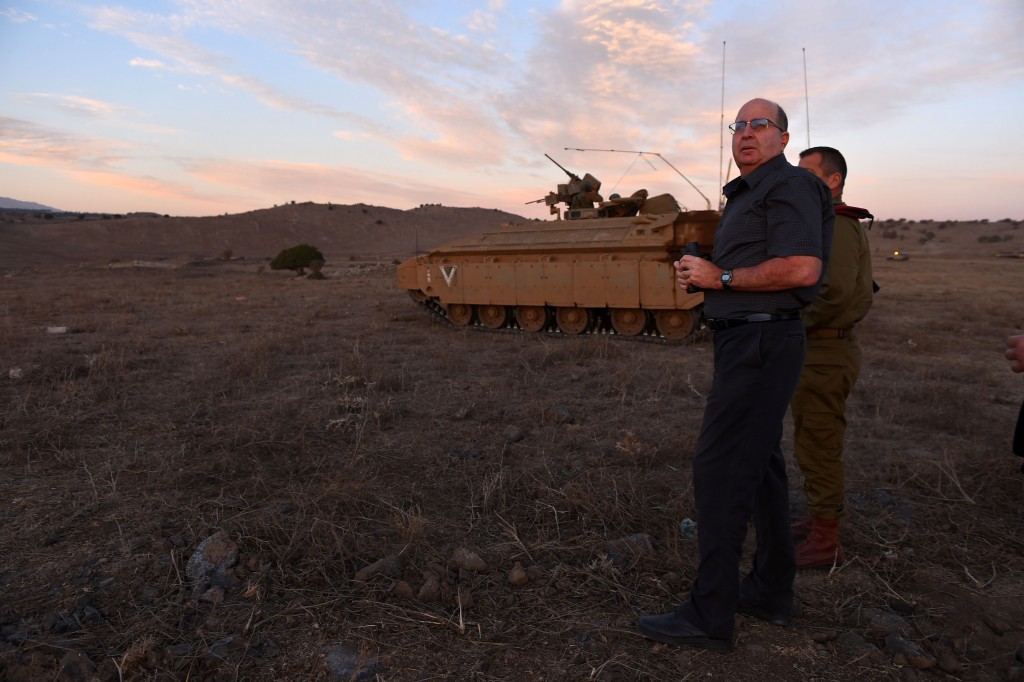 Defense Minister Moshe Yaalon said Thursday that Israel had prevented the recent violent wave from escalating into an armed Palestinian revolt with preemptive raids and arrests, and he predicted that the grassroots violence would stop.

“We are managing to foil plans by the organizations, the terrorist groups like Hamas and Islamic Jihad, to carry out attacks. If it were up to them, there would be suicide bombings and gun attacks here every day,” Yaalon told Israel Radio.

“The fact that we are succeeding lends salience to the attempted stabbing or car-ramming attacks. We will also prevail over this phenomenon, I say, but this is a process that takes time. Statistically, we see a waning of this.”