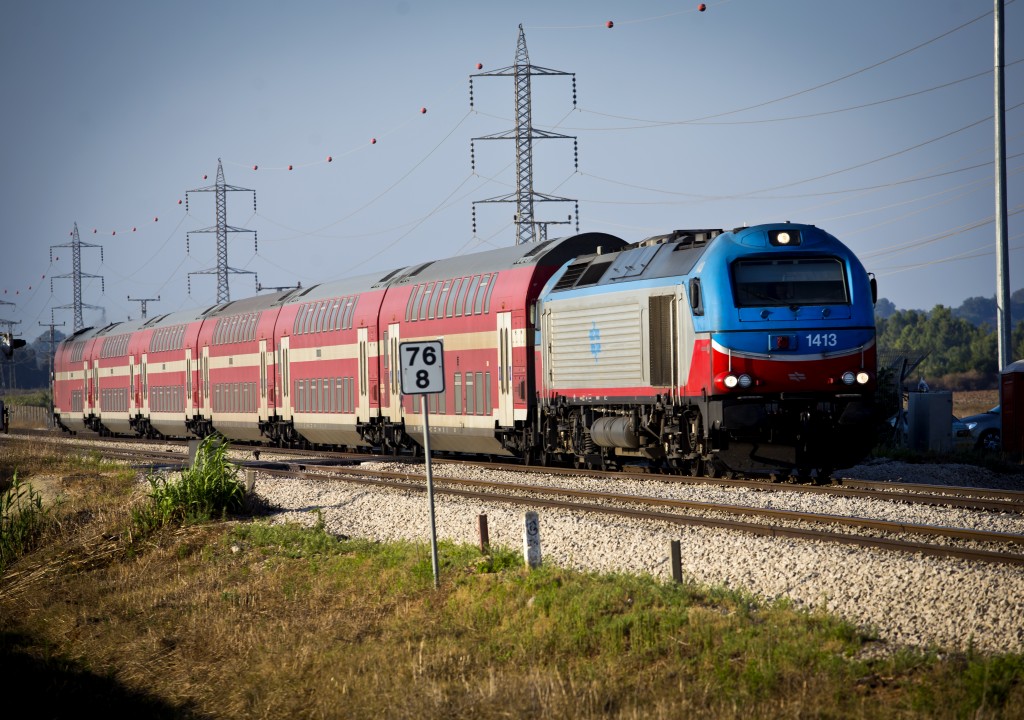 For years, officials in Israel have sought ways to encourage the public to prefer public transportation over commuting by car – but have failed, with drivers refusing to leave their cars at home because of the perceived inconvenience and expense of traveling by bus or train.

However drivers will no longer have that excuse beginning January 1st, when a wide-ranging reform in public transportation pricing goes into effect – for the first time rewarding frequent travelers, and providing commuters with a single payment structure that makes it easy to transfer between buses, trains and light rails.

The plan breaks up the country into four “transportation hubs,” centered on Yerushalayim, Tel Aviv, Haifa, and Beer Sheva. Commuters can buy daily, weekly or monthly all-in-one transportation tickets for each center, allowing them to travel within each hub without needing to open their wallets each time they get on a bus or train. Each hub will be broken up into three zones, with overall prices for the commute determined by the distance from the zone center.

Thus, a resident of Beit Shemesh will “belong” to the Yerushalayim zone, with the city located in Zone 3 outside of but included in the Yerushalayim hub. A commuter from Beit Shemesh to Yerushalayim will buy a Zone 3 ticket that will allow him unlimited transportation anywhere within the three sub-zones into and out of the city. The Beit Shemesh resident will be able to travel to and from his job in Jerusalem by bus, and once inside the city he will be able to get around town via the light rail, all on a single daily, weekly or monthly commuter ticket.

With the zoning policy comes a dramatic cut in the cost of public transportation as well, with commuting prices to be cut by as much as half for many commuters from outlying communities. For example, an Ashdod resident who currently pays NIS 574 monthly to get to Tel Aviv by train will pay 40-percent less, or NIS 350 for a monthly ticket that will let him get to work by train, bus or any combination thereof.

There will be no change in pricing for one-time trips, and prices for trips between zones – for example, between Bnei Brak and Yerushalayim – will remain the same.

With that, said Transport Minister Yisrael Katz, the plan should have a dramatic effect on commuting habits of Israelis. “For the first time we will have a single payment structure that is easy to understand and easy on the pocket, based on zone pricing, just like in other big cities,” said Katz. “This system will encourage public transportation use by cutting prices, saving families thousands of shekels a month, and thus helping to make life in Israel more affordable.”