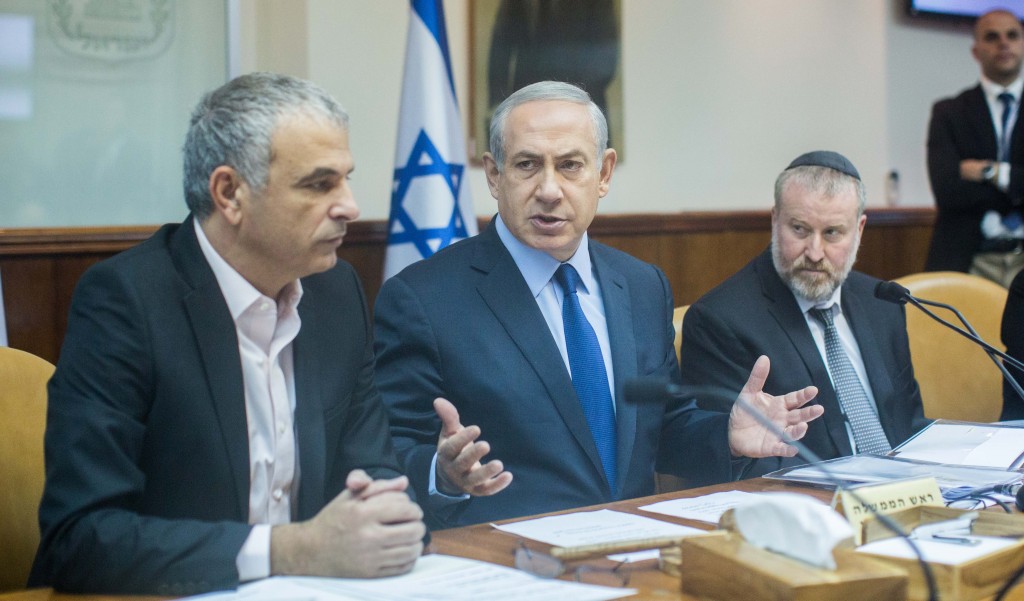 The ongoing and tension-filled investigation of the deadly 1994 bombing of a Buenos Aires Jewish community center has taken a turn for the better, according to Prime Minister Binyamin Netanyahu at the weekly Cabinet meeting on Sunday. The new Argentinian government has decided not to appeal a court’s ruling to strike down a deal with Iran over the bombing investigation.

Iranian citizens are suspected of perpetrating the attack that killed 85, yet it denies any involvement and refuses to extradite citizens to stand trial in Argentina. Argentinian law, however, forbids trying suspects in absentia.

Former president Cristina Fernandez always maintained that, given these limitations, the memorandum deal with Iran was the only way to confirm whether Iran’s government was behind the attack, as Argentine prosecutors have alleged.

The memorandum deal would have created a joint “truth commission” made up of five independent judges from third-party countries to investigate the bombing. It would also have allowed for Iranian suspects in the case to be questioned.

Yet many Jewish groups and others held that the deal actually signaled the end of Argentina’s willingness to pursue the case. The American Jewish Committee compared it to “asking Nazi Germany to help establish the facts of Kristallnacht.”

A federal court last year deemed the memorandum “unconstitutional” and the new President Mauricio Macri, who just took office last Thursday, now seems to be prepared to honor that ruling. A government source, who is familiar with the matter but declined to be named, said Buenos Aires would issue a news release on Monday, making it clear it accepted the court’s decision and would not seek to revive the deal.

“This is a welcome change of direction and I hope that we will see a significant improvement of Argentinian-Israeli relations, as well as a change for the better in relations with other countries in South America, in the coming years,” Netanyahu said.

“This news is excellent, not only for the DAIA (Argentina’s leading Jewish association) but also for Argentine society,” concurred DAIA President Julio Schlosser in a written statement.

Still, it is unclear how Argentinian investigators can move forward with the investigation, given that there is now no apparent legal way to interview the Iranian suspects.

The bombing investigation became front-page news again at the beginning of this year, when Alberto Nisman, a Jewish lawyer and the lead prosecutor in the probe, accused Fernandez of seeking to derail his work. Tragically, four days later he was found murdered.