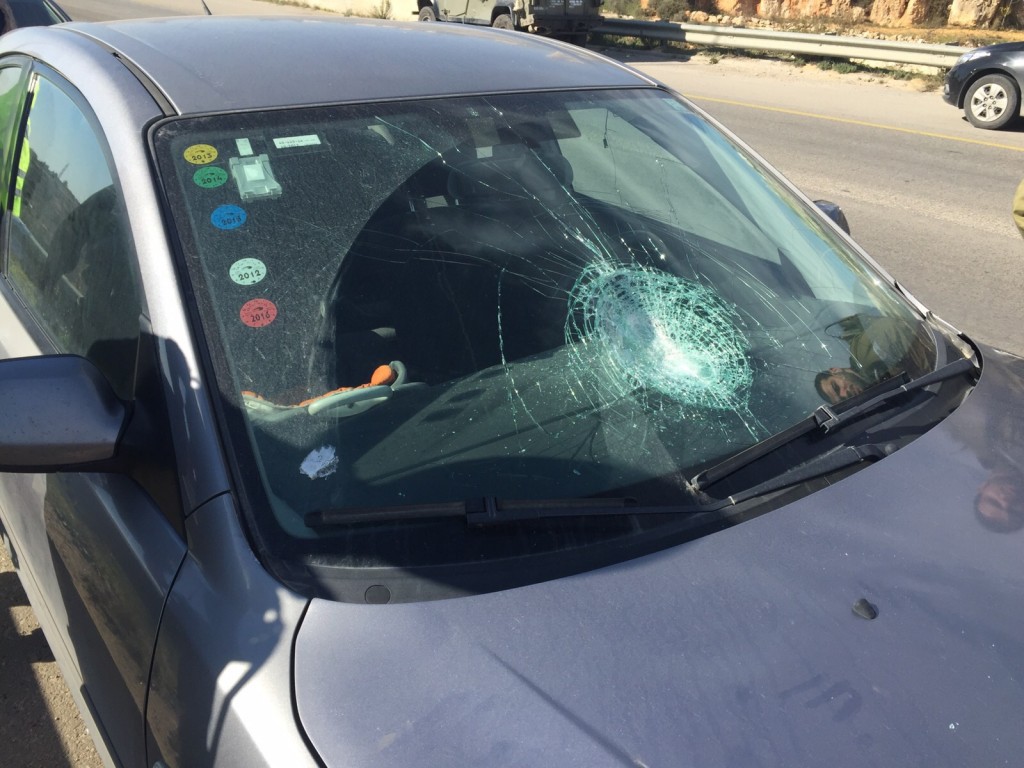 On Thursday morning, the car of a family making its way from Beitar Illit to Yerushalayim was attacked by Arabs throwing stones at their vehicle.

The stones were thrown at their vehicle near the Hussan bypass, about halfway between the two cities. The family’s six-month-old baby girl was lightly wounded and the car’s windshield was damaged.

Magen David paramedics provided medical care on the scene of the attack and later evacuated the baby, who had been hit by shrapnel, to the Shaarei Zedek hospital.