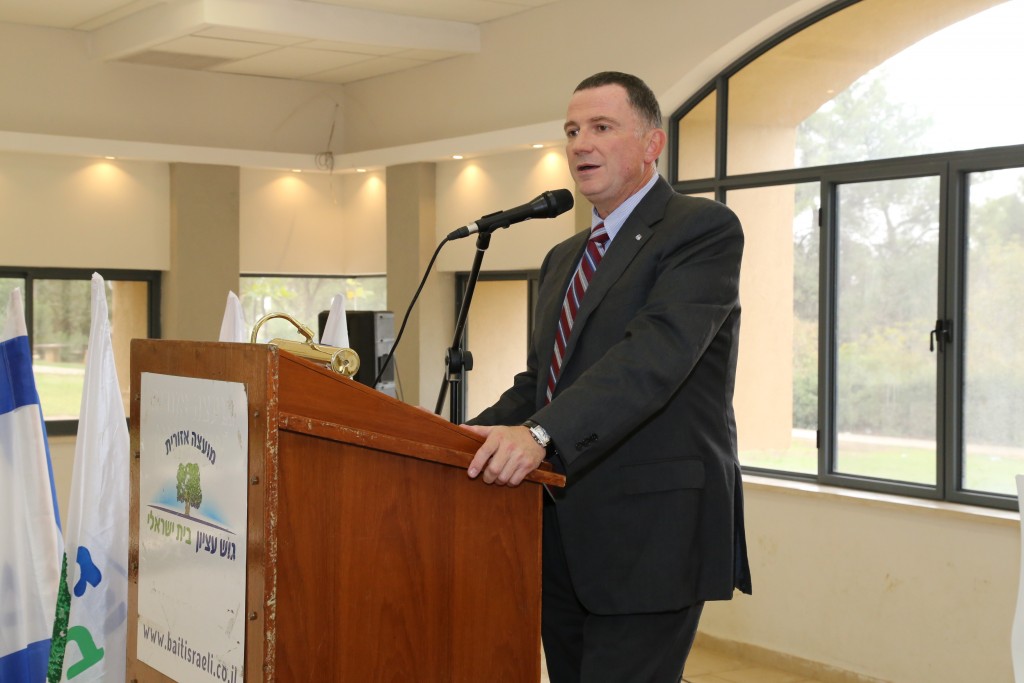 Germany officially came out in favor of the EU policy of labeling products from over the Green Line on Monday, ending weeks of speculation about what Europe’s biggest player would do.

Israel had sought help from Germany in persuading other EU member states to refuse to comply with the new guidelines, and the German announcement was seen as a setback for Israeli diplomacy, The Jerusalem Post reported.

On Monday, German Foreign Minister voiced support for the EU labeling, and on Tuesday a spokesman for Chancellor Angela Merkel confirmed it as government policy.

Merkel had repeatedly stressed her opposition to a boycott of Israel, but her position on the labeling issue had been unclear until Monday

In Israel, the reaction was predictably negative. Knesset Speaker Yuli Edelstein criticized the German position in a meeting with Bundesrat President Stanislaw Tillich in the Knesset Monday.

Edelstein noted that German officials are taken aback by the Israelis’ “not-always-diplomatic” attitude toward the subject.

“It’s a very sensitive topic for us, boycotting products because of their source,” Edelstein explained.

“I told my German colleagues: If we decide to follow the [logic of the] decision and get rid of the Golan Heights, to whom in Syria would we give it? None of the German leaders knew what advice to give me on the matter,” he said, in reference to a visit last week to Germany.

MK Tali Ploskov (Kulanu) said that labeling products from Yehuda and Shomron, the Golan, and the eastern part of Yerushalayim is “racist and serves anti-Semitic interests.”

“Don’t tell us stories. Product-labeling is meant to allow boycotts of Israel. It’s unfortunate that these people do not understand that harming factories in Yehuda and Shomron will bring serious harm to the Palestinian population, since most of the workers in these factories are Palestinians who support thousands of families,” she added.

MK Yoel Hasson (Zionist Camp) called Steinmeier’s support for labeling “strange,” and recounted that he told German MPs that Palestinians will be harmed much more than Israelis by labeling.

“We got the impression that they understood our message, and therefore, the Foreign Minister’s statement is unfortunate,” he said.