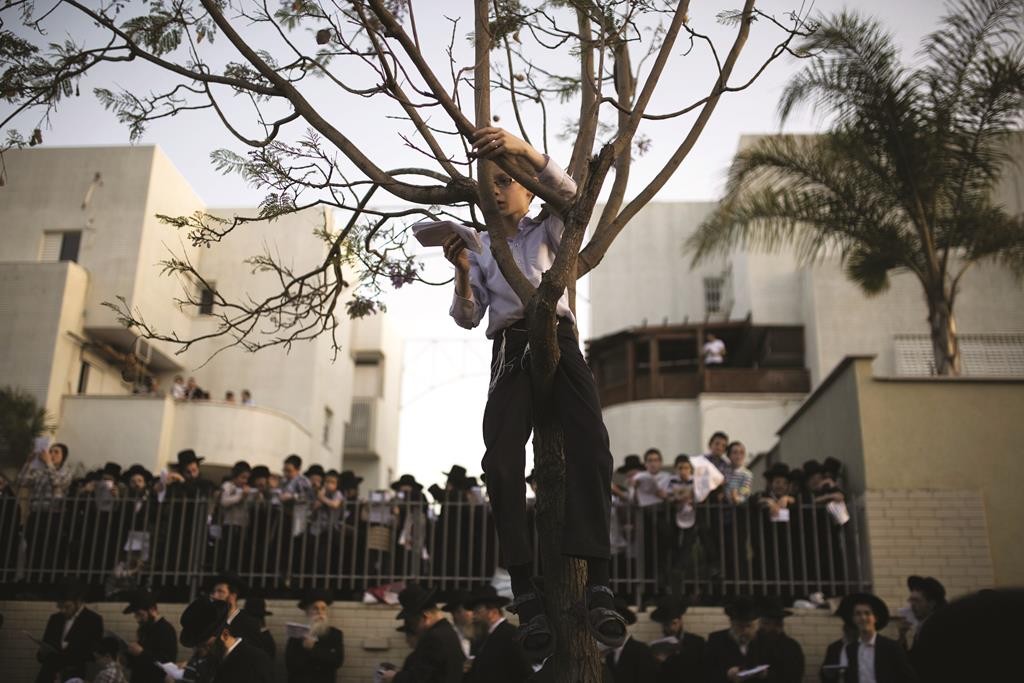 Although Shabbos is an official day of public rest in Israel, there are too many loopholes that allow businesses to operate on the holy day – and in some cases, force those who prefer to close their establishments on Shabbos to open their stores or offices.

MK Miki Zohar (Likud) aims to put an end to that. A law he authored to close those loopholes will be presented to the Ministerial Law Committee for approval on Sunday. The “Weekly Day of Rest Law” will further enhance and strengthen the laws on public rest on Shabbos, especially in the commercial sector.

Currently, laws that require businesses to remain closed on Shabbos apply only within towns and cities; shopping centers out of town – such as on kibbutzim – are free to operate on Shabbos, and many do. In addition, many of the large chains open their stores on Shabbos, employing non-Jews only, as the laws on weekly rest do not apply to them.

Even inside large cities, numerous businesses have been opening on Shabbos, using the same excuse, and creating a major problem for the many storekeepers who, although not necessarily fully observant, prefer to have Shabbos off to spend with family.

Under Zohar’s law, many of the loopholes will be closed, as any business anywhere in Israel – in or out of town, employing Jews or non-Jews – will have to first get a permit signed by the Economy Minister.

In addition, the law will ban the practice of shopping centers and malls requiring stores or establishments to open on Shabbos as a condition of renting space. Several months ago, the new Sarona Market in central Tel Aviv made headlines when management required the only kosher restaurant in the burgeoning food market to remain open on Shabbos, or lose its lease. After a media furor, management backed down. Under the new rules, such clauses will be outlawed.

“The law is meant to protect and enhance the standing of Shabbos as a national day of rest in Israel,” Zohar said. “The purpose is to emphasize the rights of workers in Israel to their day of rest, and to assist businesses that keep Shabbos to protect themselves from unfair competition. Thus we will protect the rights of all workers in Israel. Shabbos is an important element in the identity of Israel as a Jewish state and it must be strengthened, in order to ensure that the traditional status quo is preserved.”