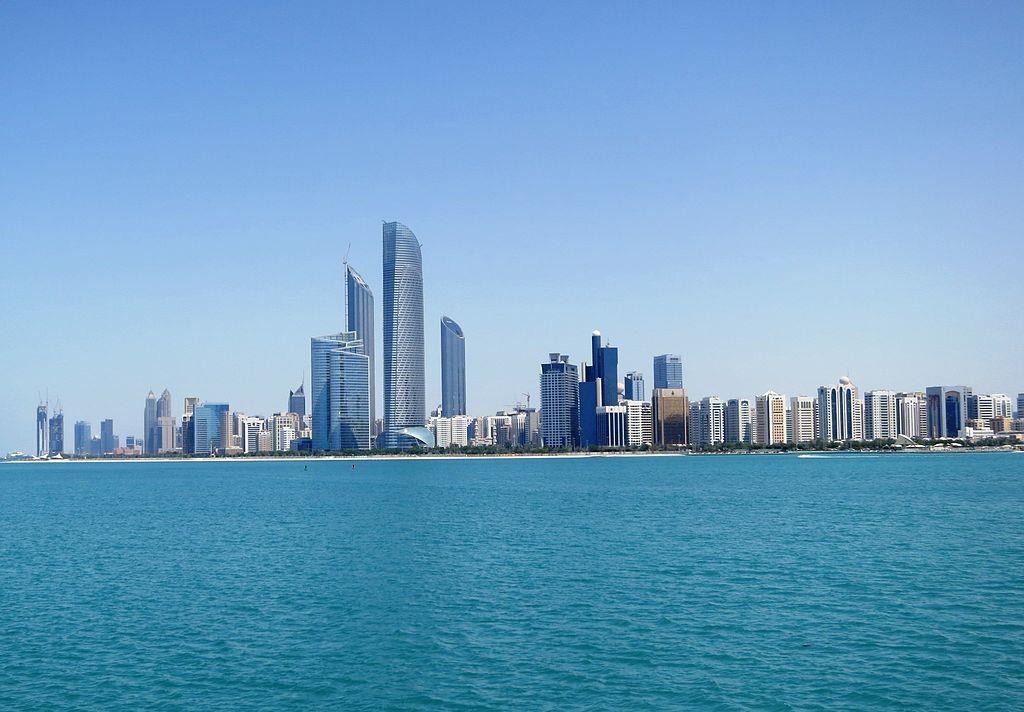 The office will not be a full mission, but will consist of a diplomat assigned to the renewable energy agency. Nevertheless, it will be the first time an Israeli foreign ministry official is permanently stationed in the Gulf state.

The nuclear agreement between world powers and the Shi’ite Muslim power Iran has caused disquiet in Israel and Sunni Arab states alike. Common ground has emerged between the two sides, even if they are cautious about drawing attention to the links.

The director-general of Israel’s foreign ministry, Dore Gold, visited Abu Dhabi this month, the first time someone of his diplomatic rank has publicly made such a trip.

While the Abu Dhabi mission is seen as a positive step, both Israeli and UAE officials voiced caution.

An agreement between IRENA and Israel would not represent “any change in the position of the UAE or its relations with Israel,” said a spokesperson for the UAE Ministry of Foreign Affairs.

Likewise, an Israeli official noted that while the mission was “half a step out the door,” it was still a long way from being a full diplomatic posting.