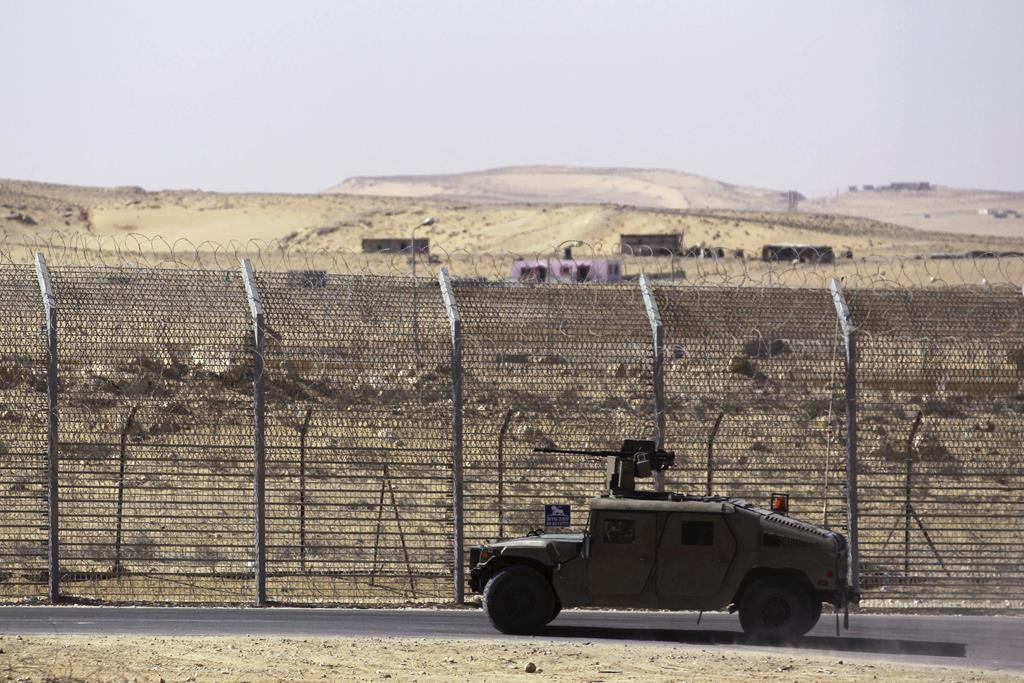 They half-joke that they are “smoke detectors,” installed in Sinai after Egypt’s 1979 peace deal with Israel as insurance against any future flare-ups. More than three war-free decades on, the U.S.-led peacekeepers are feeling the heat.

An Islamist terrorist insurgency in the desert peninsula has claimed casualties among the Multinational Force and Observers (MFO), requiring new and often cumbersome precautions. And while participating countries do not say so publicly, there has been some behind-the-scenes debate over the MFO mandate at a period of unprecedentedly close Israeli-Egyptian security cooperation.

In northeastern areas of Sinai once strictly demilitarized, Egypt, with Israel’s consent, now routinely brings in troops, tanks, fighter jets and helicopters to fight the insurgents.

The crash of a Russian passenger jet in Sinai on Oct. 31, possibly the result of a bomb, has only heightened unease.

The MFO insists it is all the more relevant for ensuring Egyptian reinforcements are logged and agreed with the Israelis, who want no surprises on their borders.

The MFO is welcomed by Egypt and Israel though their reasons can differ, diplomats told Reuters.

Cairo sees the MFO as part of a peaceful relationship with Israel that, while unpopular with many Egyptians, brings them $1.3 billion in annual U.S. defense aid.

The MFO says it has 1,682 military personnel from the United States and 11 other contributor nations, and it also employs around 400 Sinai Egyptians. While concentrated near the Israeli border, they theoretically cover an area of several thousand square miles.

For the Israelis, the MFO offers strategic reassurance: While happy with Egyptian President Abdel Fattah al-Sisi, they quietly recall that only two years ago he toppled an elected Islamist regime hostile to Israel.

“Just because you installed a smoke detector decades ago and never had a fire, that doesn’t mean you should dismantle it,” one diplomat said.

“Who knows when there might be a fire? Who knows what will become of Sisi, tomorrow or a year from now?” the diplomat said.