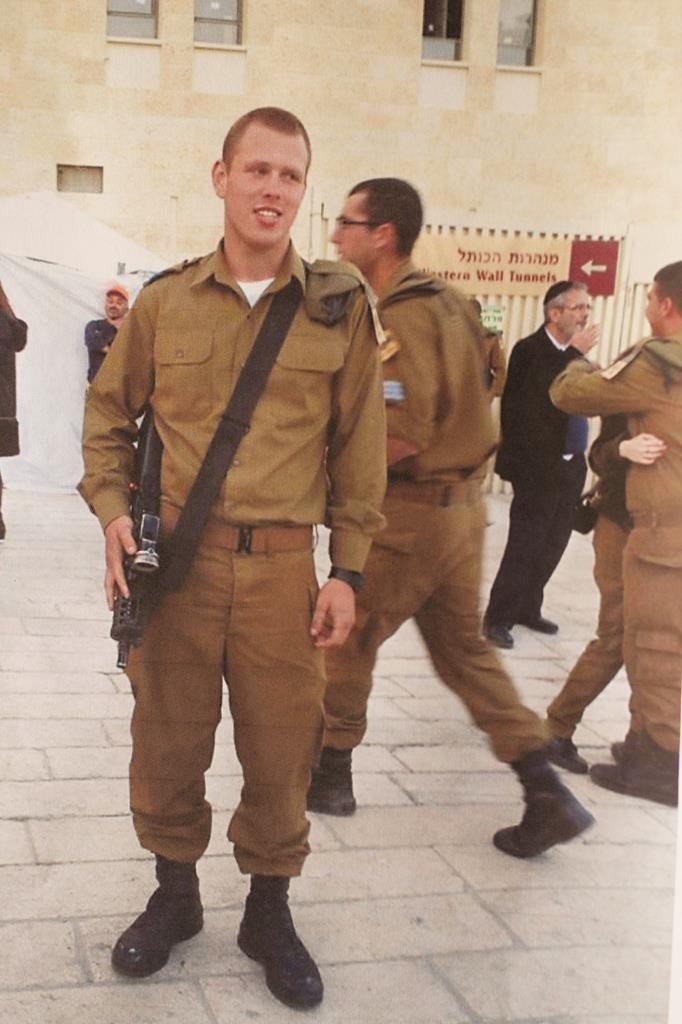 Israeli police were looking for those who attacked the Eritrean migrant after he had been mistakenly shot by a security guard during the chaotic scene at the terror attack in Be’er Sheva on Sunday night.

The Eritrean agricultural worker, Habtom Zerhom, 26, was set upon as he lay badly wounded on the floor of the Central Bus Station by people who thought he was a second terrorist in the attack.

Sagi Malachi, his employer, described him as a quiet, modest man who had traveled to Be’er Sheva to renew his visa. “The country is in a state of chaos. Civilians are confused, people are taking the law into their own hands,” Malachi said on the radio.

“We’re a country of law. No one will take the law into his own hands,” he told a party meeting in broadcast remarks.

Politicians on the left and the right condemned the mob action.

Yisrael Beitenu chairman Avigdor said, “What happened was wrong. It was because of the anarchy; people are afraid,” Liberman said at his faction’s meeting.

Meretz chairwoman Zehava Gal-On called on Netanyahu to bring calm and blamed the attack on politicians calling on civilians to carry guns.

“The finger must not only be pointed at those who lost their humanity yesterday in the bus station. The lynchers did not act in a vacuum,” she said. “When the Defense minister calls on civilians to carry weapons, when the Education minister is photographed like a cowboy with a gun on his belt… it is hard to be surprised when reality turns into the Wild West.”

“I understand the public’s great anger and pain, but it is unthinkable that one would harm a helpless person lying on the ground. Such behavior is immoral and inhumane and not Jewish,” he stated.

Negev police said in a statement on Monday that Dep.-Ch. Amnon Alkalai has ordered the subdistrict’s special investigative unit to find the assailants “who brutally beat a foreigner after he had already been subdued and was lying on the floor and did not pose a danger at all.”

Also on Monday, Israeli security officials identified the terrorist who killed IDF soldier Omri Levy, Hy”d, and wounded 10 others as a 21-year-old Israeli Bedouin, Mohannad al-Okbi, from the Bedouin town of Hura in southern Israel. Al-Okbi was shot and killed by police.

The Shin Bet said Monday the attacker had no past record of involvement in terrorist activity.

Israeli Bedouin leaders expressed shock that the perpetrator came from their community.

“Following [Sunday’s] terrorist attack at the Be’er Sheva Central Bus Sation in which two innocent people lost their lives, we utterly and unreservedly condemn this despicable act and reject violence of any sort,” Hura Mayor Mohammed Alnabari said in a statement as community leaders gathered for an urgent meeting.

“Although, contrary to reports in the media, the terrorist is not a resident of Hura, we condemn this act on behalf of the entire Bedouin society and wish to make clear that you cannot be both a terrorist and a citizen of the country; the two are inherently contradictory,” he continued.

However, Khalil al-Okbi, the father of Mouhand al-Okbi, denied that his son was the perpetrator, insisting that he was “executed by Israeli security forces,” Ynet reported.

“I condemn the violent acts, but we don’t know the truth at the moment,” he told the media gathered outside his home in Hura.

In the wake of the incident, questions have also been raised about the adequacy of security at the Be’er Sheva Central Bus Station.

A local newspaper, Sheva, published a front page story on Friday alleging a lack of proper security arrangements at some public places in the city, the Central Bus Station leading the list.

A reporter who entered the bus terminal carrying a suitcase said the guard at the entrance did not ask him to open it, nor did he use a metal detector on him or the suitcase.

The firm responsible for security at the terminal confirmed to Sheva that only people who look suspicious are checked at the entrances.