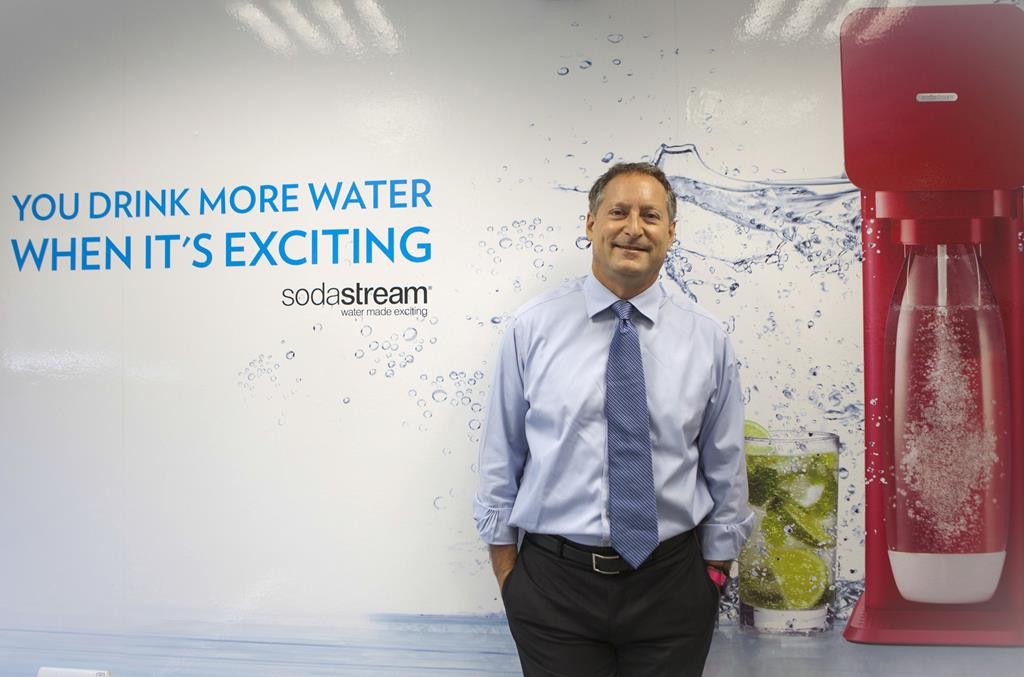 The chief executive of SodaStream, the beverage maker that is shuttering its factory in Ma’aleh Adumim due to boycott pressure, accused his company’s critics Wednesday of anti-Semitism and hurting the interests of the Palestinian workers they claim to protect.

SodaStream, which produces devices for making fizzy drinks at home, has been targeted by the so-called BDS (boycott, divestment, sanction) campaign against Israeli companies. Citing financial reasons, SodaStream announced it was closing the factory last year, but the boycotters claimed credit for the decision.

Standing in the sprawling new factory deep in the Negev Desert that will replace the Ma’aleh Adumim facility in two weeks, CEO Daniel Birnbaum said the boycott movement has only had a “marginal” effect on his business. He accused the BDS movement of spreading lies and said Palestinian employees were given pay and benefits far higher than anything else they could find in Yehudah and Shomron. The company employs more than 300 Bedouins.

A BDS spokesman said they will continue targeting SodaStream, citing what he said was an unfair government housing policy toward the Bedouins.

“All the people who wanted to close the factory are mistaken. … They didn’t take into consideration the families,” said Ali Jafar, a shift manager from a Palestinian village who has worked for SodaStream for two years.

BDS has accused SodaStream of paying Palestinian workers less than their Israeli counterparts, but Birnbaum and employees at the factory said wages for Palestinians and Israeli workers are commensurate.