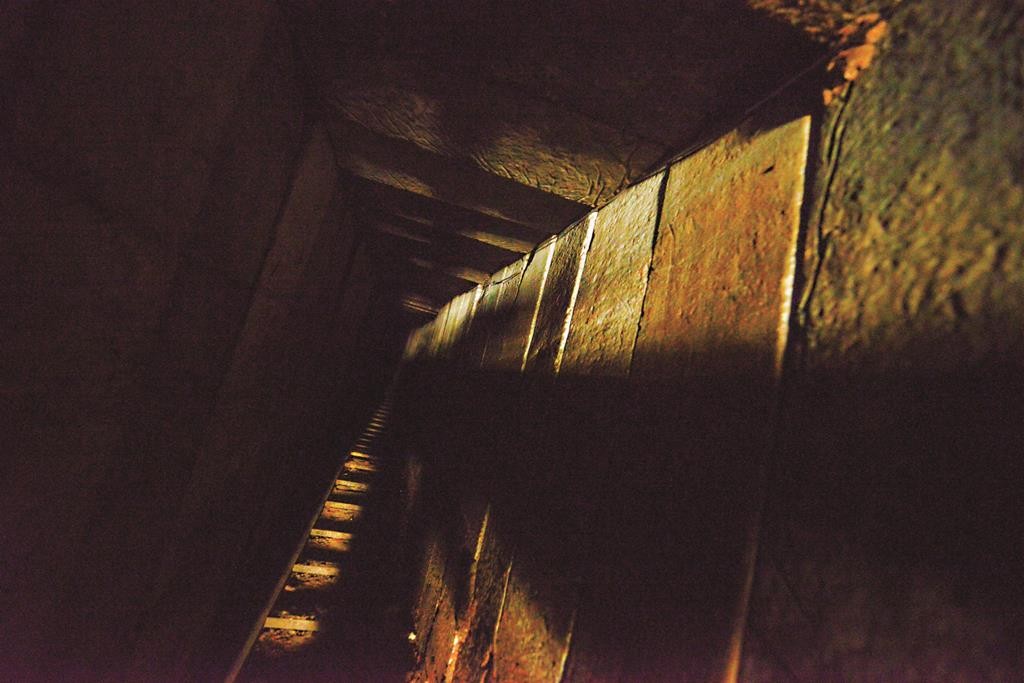 A man described as a Hamas tunnel digger has divulged a trove of intelligence about the group’s tunnel network, planned attacks on Israel, battlefield strategy and military cooperation with Iran, the Shin Bet said on Tuesday, after news of his arrest was made public.

Ibrahim Adal Shahada Sha’ar, 21, from Rafah in the southern Gaza Strip, was arrested by Israel authorities as he attempted to enter the country for “personal or humanitarian reasons.”

The Shin Bet on Tuesday said Sha’ar gave interrogators details about the Hamas “elite” infantry unit, as well as the anti-aircraft and surveillance capabilities of the Hamas armed wing.

Sha’ar himself took part in last summer’s war, the Shin Bet said, including field logistics, and transporting fighters and firearms on the battlefield. He also admitted to laying an anti-tank IED (bomb).

Regarding the Iran connection, he told about money transfers to Hamas, supply of firearms and electronics, including devices for jamming radio frequencies, meant for taking down Israeli drones flying over Gaza.

Sha’ar was indicted at the Be’er Sheva District Court on charges of membership in an illegal organization, attempted murder, contact with a foreign agent, and taking part in illegal military training.