Israel Putin to Netanyahu: It’s Not Such a Bad Deal
Israel 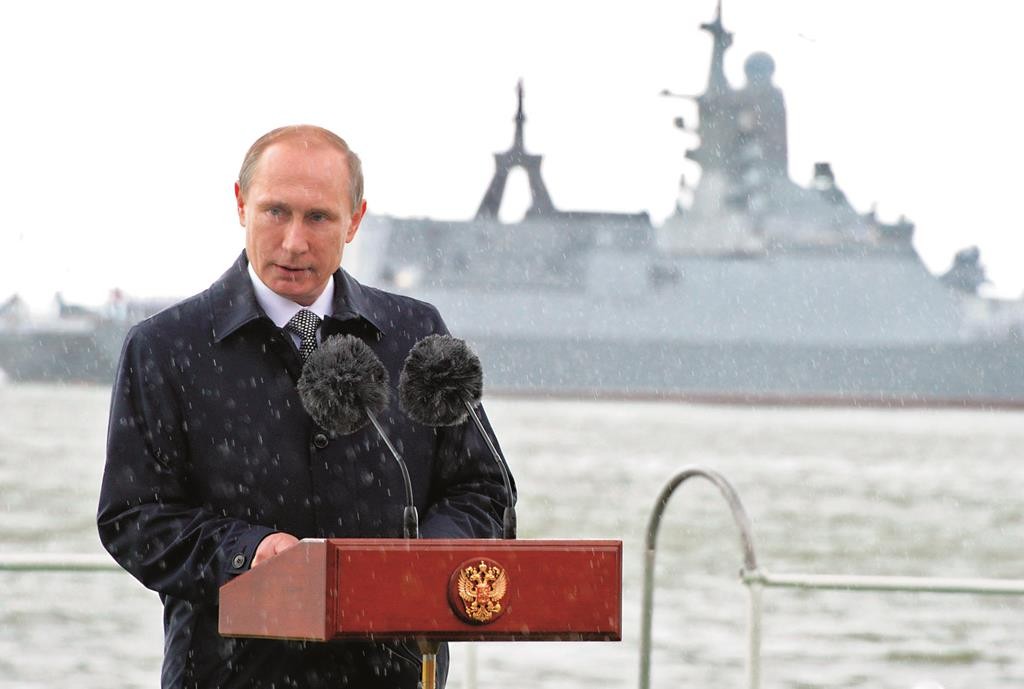 Putin told Netanyahu that the agreement “provided reliable guarantees” that Iran’s nuclear program is exclusively peaceful, according to the Kremlin.

Netanyahu has called the deal a “historic mistake.”

Putin said that the agreement would help secure nuclear non-proliferation and “have a positive impact on security and stability in the Middle East.”

The Kremlin did not say what Netanyahu’s response to Putin was, but in a briefing during the day with diplomatic reporters, he warned that the agreement gives Tehran up to three months to hide illicit nuclear activity in hitherto undeclared locations, and not the 24 days  claimed by the accord’s backers, The Times of Israel reported.

“The inspections regime is full of holes,” Netanyahu said. “This deal is terrible. It’s preferable to have no deal than this deal.”

A close reading of the agreement reveals the discrepancy, Netanyahu explained. Under the Comprehensive Joint Plan of Action, Iran has 24 days before it must open suspect sites to inspectors. But, Netanyahu said, if no agreement has been reached after that time elapses, the deal says the complaint is referred to another committee, which will try to resolve the issue in 30 days. If Iran stonewalls that committee, and the U.N. Security Council is involved, it will take another 30 days before any action is taken.

If the U.S. Congress rejects the deal, “it will avert the greatest danger of Iran becoming a legitimate nuclear threshold power in 10 years,” Netanyahu added.

The opposition to the deal grows daily, he said. “With every passing day there are more and more opponents to this deal. The more a person learns about the agreement, the more he opposes it,” Netanyahu said.